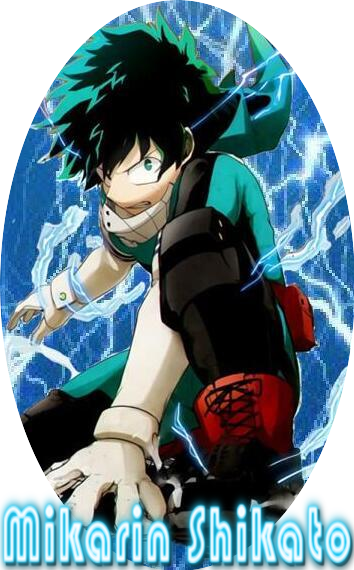 Stat Page : [url=Replace this with a direct link to your stat page]Link[/url

"hello" he said to Kazito, as kazito looked down to see the boy. "hi" said kazito. As the trees blew in the wind, the two men glared at each other. "can you help me?" said Mikarin. "with what?' said Kazito. "i need help learning a technique" said Mikarin. "what technique do you need to learn?'' Said Kazito. "lightning jutsu." said Mikarin, as they both glared at each other once again for a long time. As they stood in silence, no one was heard except for the birds chirping in the skies and the trees whistling in the wind. At last, Kazito broke the long period of silence by saying "ok ill teach you.". " but first, I need to know what you already know so I don't teach you something you already know.". As the green in Mikarin's eyes glowed in the moonlight he said, " ok thanks when will we start?". " we will start tomorrow as soon as daylight shines.". says kazito. as the two went to bed, the moonlight then shined again as a shooting star then glimmers across the night sky, as Mikarin then wishes he could see his parents once again. The next morning mikarin and kazito woke up and had breakfast, and as soon as Mikarin was done, he said " now can we train?". " IM STILL EATING!". said kazito. As soon as kazito was done, the two went to the training ground. "any questions before we begin?" said kazito. Mikarin shaked his head. When they started, kazito did a very hard lightning jutsu and Mikarin stood their in shock.