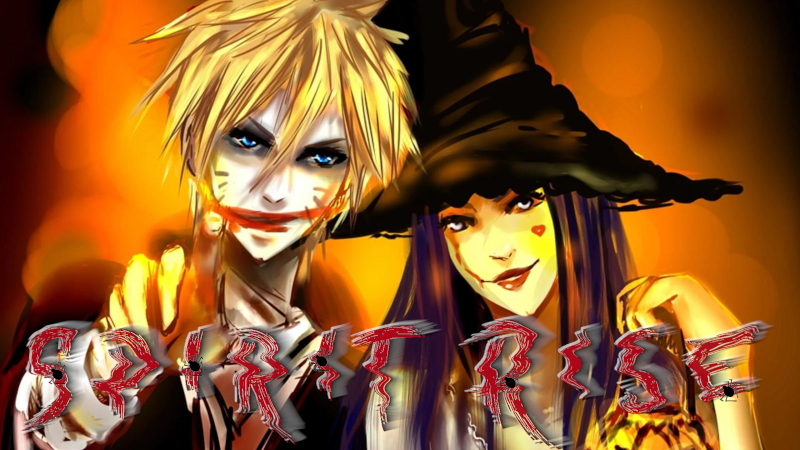 Banner art and code made my Mama Melon.

Every hundred years, those studying the stars will recognize an alignment of planets. Some events often coincide with aligning the stars, planets, and moon. And when our world aligns with the most distant planet within our system, it can be observed that the barrier that separates our world from that of the spirit realm thins considerably. While this phenomenon has presented localized instances of strange happenings in the past, the year seems to have taken the alignment to a different level.

Thinned as the veil between the two realms has become, the residents of each village will experience a strange phenomenon of the apparition of spirits from the past. As the days go on, figures of ghostly essence will become more and more apparent, and everyone will find themselves feeling strange. Those with enough control may even call forward spirits with whom they were once familiar, offering an opportunity that will not come again for many lives. By the end of the month, the veil will become solid once more, but not before an ominous and foreboding messenger arrives.

(Although the threads need not be about any particular subject, a general outline of experiences will be outlined in the spoiler below and could be considered writing prompts if one so needed.)

To participate in the event, a player has to make any post with a WC of 250 or more to qualify for a rank of prize equal to how many days they have posted up to 15 days. These posts do not need to be on consecutive days but must be kept track of on the reward claim sheet with links to the bars, and every character must do their own WC to claim that rank of the prize. This goes for alts and LCs. A character may only claim a single reward rank per day. Rewards are claimed in order and are listed in the spoiler below. Once all 15 days have been completed, that character may undertake the single mission offered this season, Dark Envoy. Completing this mission should also be recorded and linked to the rewards claim.

The rewards template and claim thread can be found here. Please keep all reward claims within the linked line.


Summon Voucher:
This item can be redeemed when signing a contract for a summon race, treating the contractee as though they were receiving a "Refer-a-friend" bonus as outlined in the Summoning Guide

Notes regarding the event