Uncertainty, such would be the life of a shinobi. You never knew what kind of dangers could be lurking in the darkness, waiting for a moment to strike. That much he experienced firsthand not that long ago. Hoping to encourage their forces even if only for a little more than they already were, Ichigo would send out a letter containing a simple message. "Get stronger". No matter how peaceful the current times, the Deputy wanted everyone to prepare for the worst.

Remaining 5.211,00 ryo will go to the Kumogakure vault 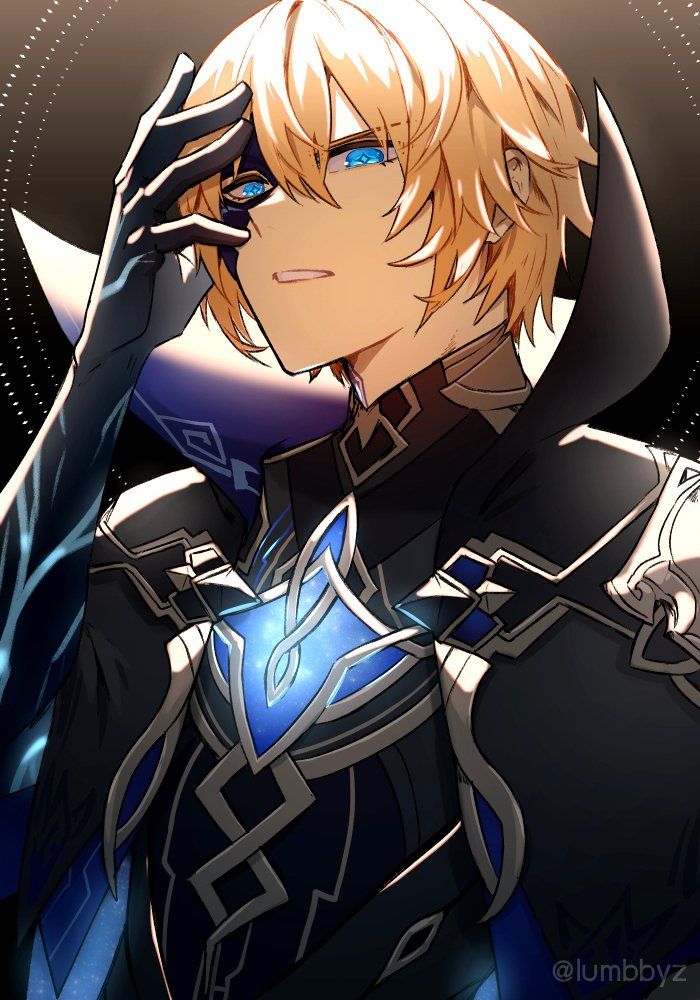 It was his birthday…he just turned 19…and he was exploring the village alone when he was approached by a rather important looking person, they came up and asked Yagi if he had claimed his stipend from the relief fund. Yagi was wearing the robes of his clan and usually did not worry about money so when he was asked…he of course was intrigued because they came to him. He shook his head and was then given instruction on how to go receive some ryo from the village. The stipend was a thank you from some anonymous donor and it was some sort of timed thing…Yagi went straight there and collected the ryo before chuckling to himself about having some spare change now and left to go spend the money he had just received. The Raitenno noble was walking amongst the people as if it was just a normal occurrence so of course he garnered looks wherever he was and he was happy to talk to the people that wanted to ask him questions. He also wore the headband of the village at his forehead, showing that he was of course an employed shinobi of the village his family had sworn to protect.

Karro grabs his money and head out. Ready to spend this on some much needed items It was the morning after another late night of drinking. Saturn had spent all of his ryo at the Drunken Kage bar, cursing his horse for forsaking him and going on a retreat into the mountains to meditate. Unlike at the bar the previous night, when sober, Saturn was less expressive of his repressed emotions. Yet he carried himself with a gloomy look of calm but brewing misery. His dislike for training - and training he has been - coupled with the absence of his familiar left him feeling numb and desolate.
Saturn was laying back on his bed in his small flat, eating an apple he bought with the last of his ryo, scheming his next move when with a sharp noise, a small brown envelope would slide under his door, startling him causing him to jump up. Getting on the floor, on one knee, he would plant his hand next to the letter and stare at the door for two seconds. Always one to be careful, he was wary of who may have dropped it off. After a brief pause, he would swing the door open to see no one behind it. Raising his brow, he took a leap of faith and reached down to grab the envelope.
Cutting it open, he saw the 12,000 ryo contained inside. And a letter signed by an Ichigo Sato with the words 'Get Stronger' written on it. Saturn sighed. That was on the menu, he thought to himself. He had been training to get stronger but the absence of his companion had been depleting him more and more with each training session. Training was an act that up until recently, he could not even stomach. Only yesterday had he spent all of his ryo at the bar, leaving his fate to God, and now this.
"I must be living in a simulation.." 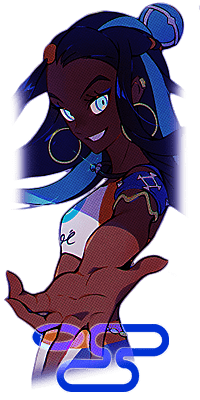 Baruga read the letter with a blank expression... before crushing it in her fist. Veins were visible around her temples.

"I'm going to bloody murder whoever the fuck is in charge of the treasury. Imbeciles, gorilla-brained, training-addled — imbeciles!"

She took her money and decided to have a word with her superiors about economic collectivism and its repercussions.

Hiroki, feeling a bit lazy and not into socializing at this current moment in time, simply goes to the place designated on the letter received by the deputy kage, and grabs his share of it before heading out. 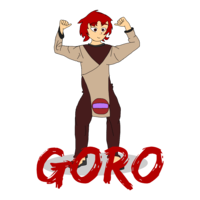 Goro walks down to collect his money, absolutely drenched in water, looking like he is completely exhausted and done with life. Reading the message attached was like a slap to the face for him. He just pockets the money and walks off again. 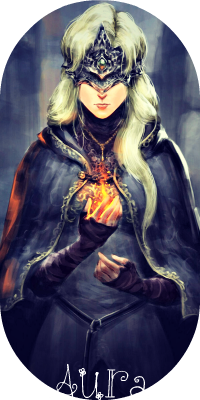 Okay, why did someone have to send her a letter she literally cannot read? Also, why is she getting a letter??? Upon getting someone else to read it for her, though, she discovers that Ichigo sent her a little care package of 12k Ryo. How thoughtful of him! Maybe he should learn how to write in braille, though.