How could Kenzo have gone so long without training. Days had pass since the young warrior was allowed to indulge in the adrenaline of battle. How badly he longed to have his needs satisfied. Still, Kenzo remained calm as those muscular legs carried his frame forward along the path that lead to the training field.

He was garbed in all black from head to toe. His black sweat pants complemented the even darker shade of his black, long-sleeved, high-collared shirt. With every step taken upon the dirt path, a bit of dust kicked into the air, and the sun beat down upon Kenzo's face. The suns heat had no affect on Kenzo, for he drew power from it. The warm tingling sensation only served to fuel his Heart of Fire like no other. That energy was store within, in preparation for what was to come.

Kenzo had summoned his squad member, Jason Uzumaki, to the training field to complete a battle that was long overdue. Never had Kenzo allowed Jason to see what he could do, but today, for the very first time they would truly fight. Moments past before Kenzo arrived at Konoha's training field. Upon reaching the training field, he opened the gate, and slipped inside before shutting the gate behind himself. Then Kenzo found his own area apart from the areas that where already occupied.

The area was a small clearing that was 30 meters in diameter if one cut out the trees that obstructed the shape of the clearing. The clearing was surrounded by trees, and massive boulders lingered around the area for whatever reason. Kenzo sat atop one of these boulders, and stared at the gate to the Training Field, waiting for Jason to make an appearance. As Kenzo sat there a heat shimmer surrounded his body, blurring his visage so that no one could tell who he was. His body was but a silhouette  a black, but Jason had seen the darkness that surround Kenzo every day. Perhaps that small fact would help him deduct who Kenzo was. Regardlessly, if Kenzo saw Jason, he would call out to his companion.

Jason was walking from his home after getting a summon from his teammate, Kenzo Uchiha. as he was tightening his belt carrying his katana sword. the sun shimmered on his eyes which covered the unknown problem that Jason had. "hmm, if it's a fight kenzo wants, it's a fight he shall get. since we never finished our fight." Jason thought while walking towards the training grounds. as he reached the training grounds he surveyed the area to memorize it well. an area of 30 meters in diameter, rocks and trees as far as the eye could see. "hmm. this might be a bit troublesome for my techniques....". Jason thought while opening the gates and closing them behind him. "so, kenzo. are you ready to finish what we started a long time ago?" Jason walked until he was 3 feet away from him and put his hands in his pockets.

Jason pushed up his glasses. "so... who shall make the first move? me or you?" Jason asked while taking out a kunai from his pouch. Jason prepared himself for any move that Kenzo would do.

Without a doubt, the one approaching the training grounds from a distance was Jason. The multiple meetings they had together allowed Kenzo to memorize a number of things about Jason, including the tone of his voice and the way he walked. Kenzo reached behind his own body to reach into the weapons pouch located on his rear, and retrieve his Konoha Forehead Protecter and a Kunai to match Jason's stance. Now they both held a Kunai, but the distance between the two of them was too far to engage in any kind of close combat. That would change soon enough.


He lifted the Forehead Protector to his head, and tied the fabric in a knot behind his head. After gently positioning the headband, Kenzo's left hand, the one that lacked a weapon folded a number of his fingers and straighten the other to form the Seal of Reconciliation. This seal was brought to Kenzo's chest.

"Before we start... Do you remember what this is?"

"this is a training ground. what does that have to do with anything?". Jason twirled his kunai in his right hand and mentally prepared himself to fight his comrade, but to not kill him. Jason thought of all his techniques he could use in here. if there was any source of water, like a lake or river, he could create water clones. but, since there is moisture in the air, he could create hidden mist technique. Jason decided to not use it, to make it as fair as possible. since there were several trees around, it would make it difficult to sense his energy if he was standing on the tree branches. Jason looked at kenzo with careful eyes, to see what he'd do next. 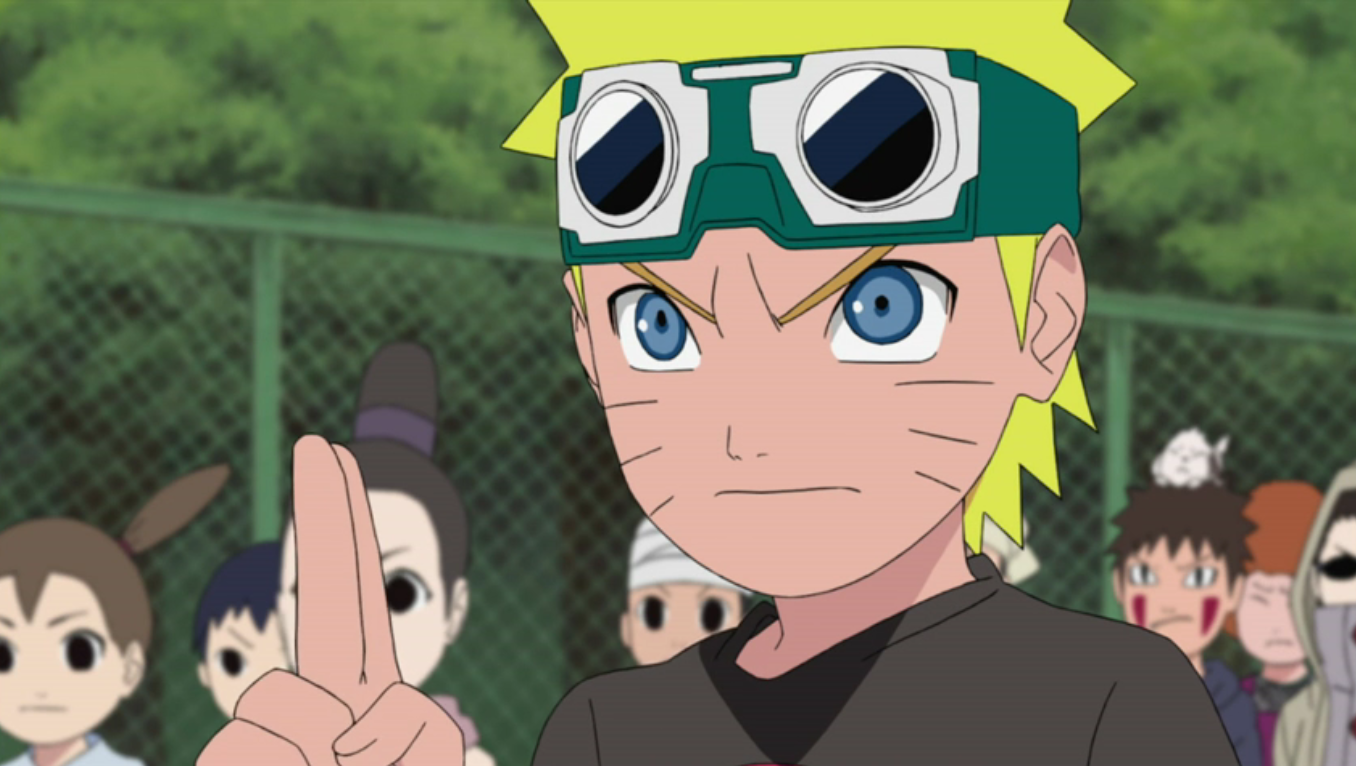 Perhaps if Kenzo were another than he might have found comical Jason's lack of knowledge of the subject, but no. Kenzo did not at all think it was funny. He had expected as much since Jason had not been in the Academy in so long. It was, at the moment, Kenzo's duty to inform the shinobi who had forsaken tradition.

"I'm not talking about the Training Grounds. I mean this hand seal. It is the Seal of Confrontation. This half seal means, 'I've come to face you in battle.' It is tradition in our home village to do so when sparring. They teach this in the academy. The Seal of Reconciliation follows when the battle is complete it means that we are still comrades. When you make this seal, I will know that you wish for a spar, and if I return the seal, then I have accepted the challenge."

Again, Kenzo folded his fingers to form the Seal of Confrontation. Dark irides came to focus upon Jason's own two eyes, and Kenzo spoke again.


"I have created the seal. Do you accept?"

Jason smiled as he made the same hand sign. "i accept, dear teammate." Jason walked forth and stretched out his left hand. "i accept sparring against you, my friend. yet again, he smiled. he hoped that he had a great spar against him. also, it will help him see what techniques kenzo had. Jason cracked his neck while waiting.


Upon seeing the seal, Kenzo leaped high into the air, kicking off the rock to flip over Jason. Upon reaching his highest elevated position, Kenzo fired a single Kunai down towards Jason's head at a tight angle with a speed of 40. Kenzo of course had no intentions of killing Jason, but he wanted to see what to male could do. Testing the limits of his teammates was of the greatest importance. If he did not know their strength, how would he know when it was safe to depend on them? Was it ever save? If Jason could not avoid this simple manuever than Kenzo would have his answer quite swiftly.


As dark pupils witness the male turning to view Kenzo's position, small hands swiftly formed a single hand sign before Kenzo had even touched down. With that, Kenzo's blurred figure vanished, leaving nothing but a shimmer of heat in his wake. This could effectively create the image that Kenzo had been, either floating over Jason's head because Kenzo would not be where Jason expected him to be when Jason turned to face him. Instead, Kenzo's body would manifest behind Jason. With his body low near the ground, Kenzo rotated swiftly, leaving one leg and one arm extended so that as Kenzo rotated, his heel would smash into Jason's ankles. If all went as planned, Jason would be swept off of his feet, and Kenzo would snatch his Kunai out of the ground in one clean, swift motion before returning to a full stand.

Jason felt kenzo's foot connect his foot and he crashed to the ground, but before he did, he quickly made 5 handseals and switched with a  rock. Jason quickly squatted down and walked slowly towards kenzo, as his back was turned from him. he walked until he reached kenzo's back. Jason swung his foot, hoping his foot would smash into kenzo's face.if the foot connects then Jason would jump on top of Kenzo and put his kunai to Kenzo's neck, forcing him to surrender. if Kenzo dodged the attack then Jason would throw the kunai at his leg.