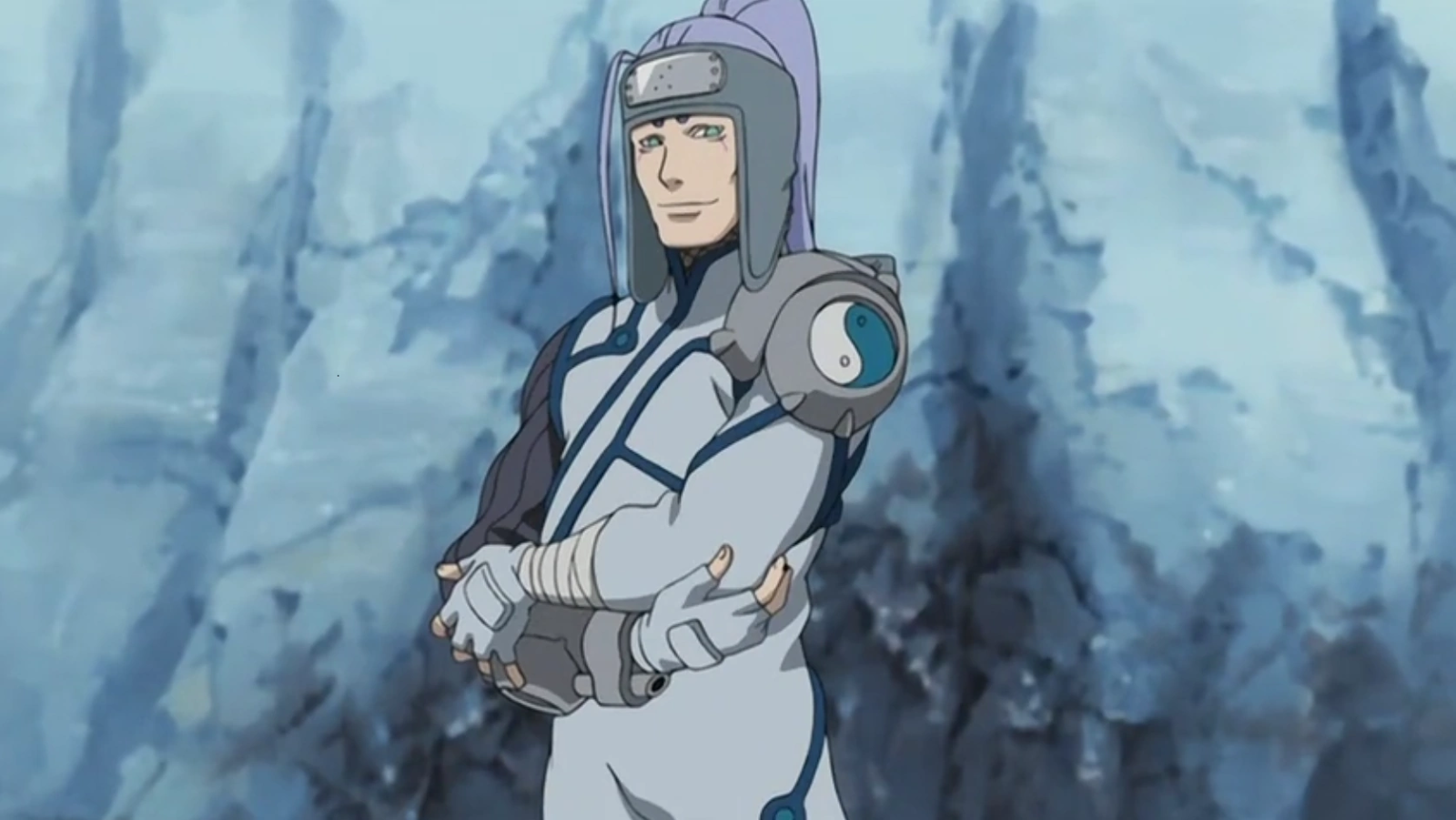 From leather hides to chain mail, the user usually wears armor, a defensive tool against enemy weapons and attacks. Armor can be effective against certain attacks and weapons depending on the type of armor and its use. Armor can be an adequate substitute to protect oneself without paying AP. Therefore, while wearing armor, DR can’t be used simultaneously to coat and defend said character’s body. There are two types of armor on the forum, one called ‘Physical Armor’ and the other ‘Chakra Armor.’ Stat Rules under armors to see what they can do in better depth. Additionally, common sense must be used when wearing armor. You cannot have five layers of armor layered on top of one another, and staff will monitor multiple worn armors carefully.

Name: The armor's name
Appearance: The description of the armor and its dimensions
Backstory: The backstory behind the armor, including forging. This is only required for special player-specific armor.

Ryo Value: How much does the armor costs.
Type: Chakra or Physical Armor

Health: The Health of the armor
Trait: What the armor’s trait is, if any.