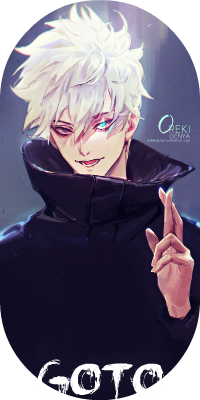 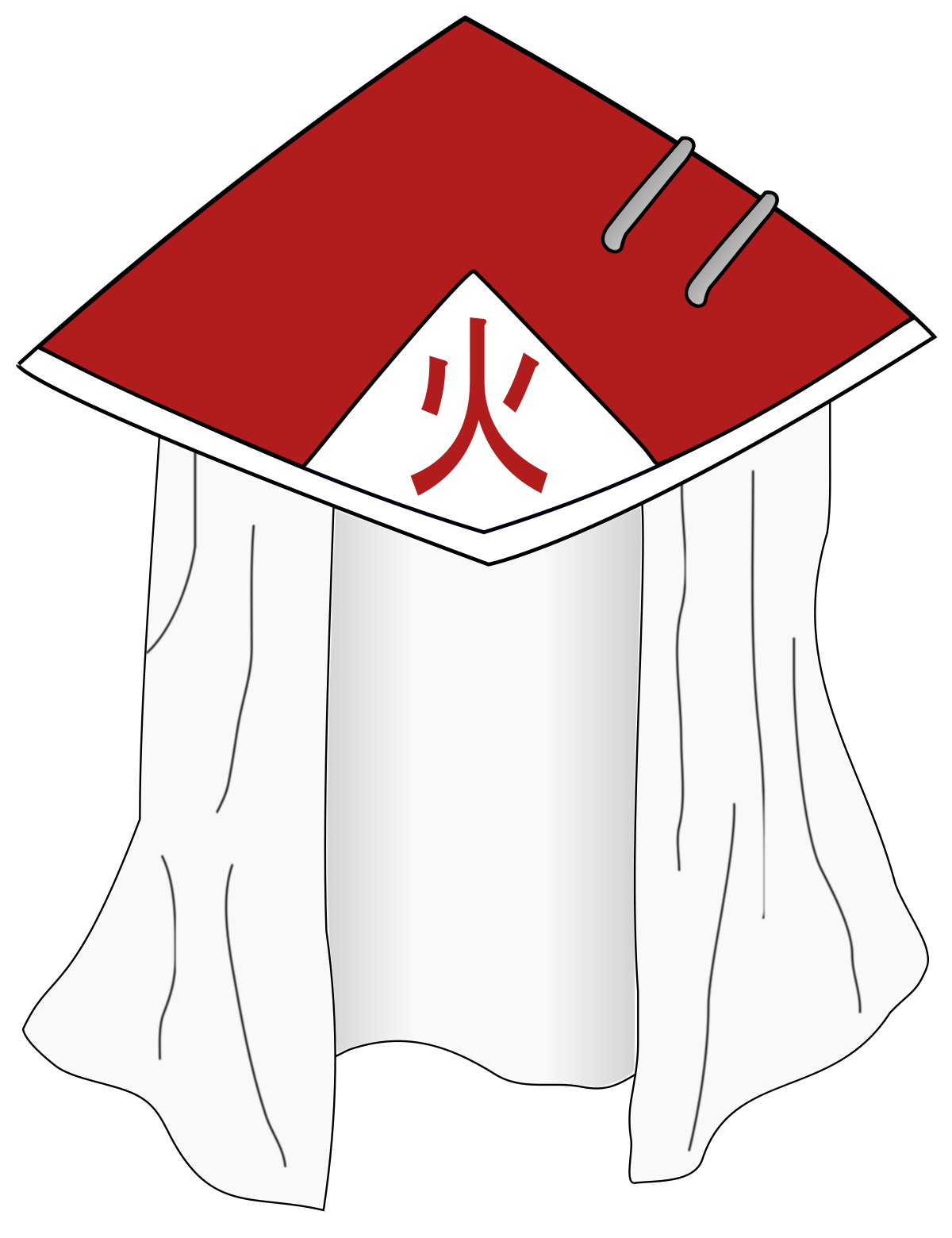 Kageship
Simple and traditional. The person standing atop Konohagakure's hierarchy is the Hokage, assisted by the Deputy Kage and Root Commander. Together, these three are responsible for handling all important village affairs with the Hokage being the one to make the final decision. It is customary for the Hokage to appoint a successor. If the Kage dies or is unable to choose a successor, the Deputy Kage may step up and claim Kageship as the next-in-line.

Root
Also known as Konohagakure's Special Forces, Root is the organization responsible for handling any inside or outside threat. At the head of the organization is the Root Commander who is allowed to handpick its members personally. Their identity remains a secret and is only known by the Hokage and Deputy Kage, the organization and its commander only having to answer to those two respectively.

Crime & Punishment
Konohagakure has had a rich history of people abandoning the village, especially when it needed them the most. To avoid such a scenario from happening again, the leadership implemented a law known by all. Those attempting to leave the village unauthorized and/or without permission, effectively defecting in the process, and get caught doing so, will be asked once to return immediately. Should they refuse, whoever intercepted them has the permission to use force and even eliminate the target.

Village Rank Up
Promotions are usually done either through exams or granted by the Hokage or Deputy Kage. Should a shinobi prove themselves in combat and contribute to the village, they become eligible for a rank-up, catching the eye of the higher-ups.

Transplant Leniency - Moderate
When Ishimaru Shinkou and Goto Senju rose up and assumed the position of Hokage and Deputy Kage, taking matters into their own hands, the two of them promised each other to return Konohagakure back to its glory days by any means necessary, transplants being one of them. Aware that things might have gone differently for Konohagakure in the past if they had that power available back then, the current Hokage and Deputy Kage decided not to forbid said practice. As long as they are done for the good of the village, people will be allowed to receive a transplant under certain circumstances.

Any transplant being performed has to be authorized by and carried out in the presence of someone with the rank of Master+. It goes without saying that if any illegal transplant takes place, or another villager or visitor is harmed for their organs, it will not be tolerated and those guilty will receive a penalty that can result in death or prison.

Criminal Leniency - Strict
Put simply, crime is not allowed in any capacity and will not be tolerated under any circumstances. From criminal actions as big as murder and assault to smaller ones such as theft, the severity of the penalty will most likely result in death or prison. It goes without saying that foreigners will almost always receive the death penalty for breaking the village law.

Missing Ninja Tolerance - Strict
Any visitor, Missing Ninja or Vagabond, will have to provide identification papers and additionally be subject to further interrogation at the village gates. Konohagakure won't necessarily turn anyone away but might refuse entrance depending on the situation and circumstances. At the discretion of the gate guard or village shinobi of Chuunin+, visitors may be allowed in or turned away. However, they will be held responsible for the foreign shinobi's actions. 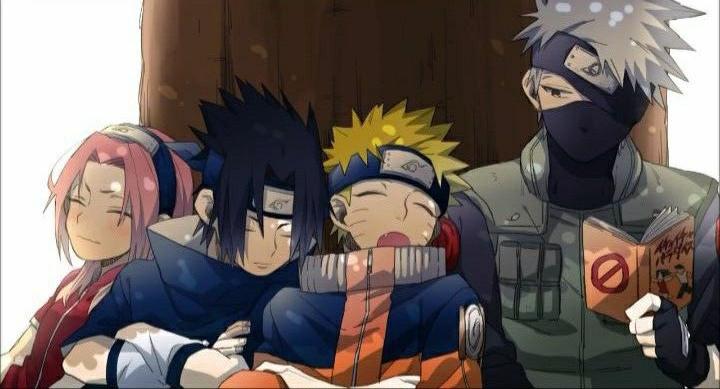