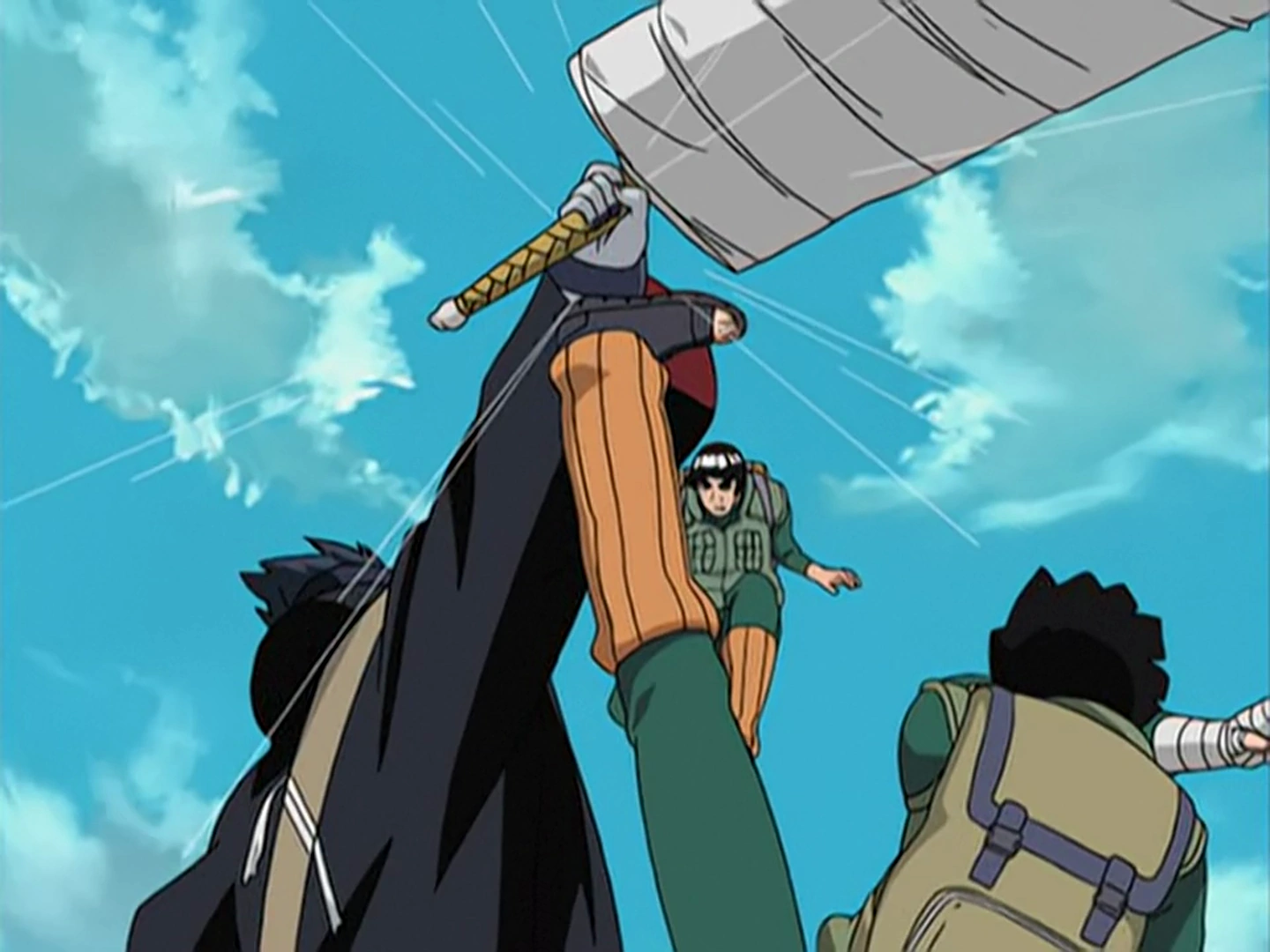 Handseals: -
Duration: 1 Post
Cooldown: 2 Posts
Range: Touch
Power: 20
Speed: User's Speed
Health: -
Stat Boosts: -
What it does: A basic technique that sets up for more powerful Taijutsu combinations. The user performs a high kick or variant that performs various effects depending on the situation it is used for. When the kick makes contact with a target's body, the target can be propelled straight up into the air to a maximum of ten meters. Using enough force, the target is launched into the air in this manner, the target will be rendered immobilized for one post. If the target's strength is higher than the power of this technique, they can resist the immobilization.

Alternatively, the user of the technique can use this to disarm and immobilize an opponent's limbs. The user of this technique disarms a target by performing the high kick on an opponent that is currently holding something or have something equipped on their person. After kicking an opponent's limb(s) and forcing them to lose their item, the user's limb will be rendered immobile for one post. If the target has more strength than the power of this technique, they can resist the immobilization effect.

Make the limb immobilization of the 2nd part 1 post, as this is still a C ranked jutsu. Since it is supposed to disarm them, shouldn't it make them drop whatever is in their hands? Seems like a good compromise.