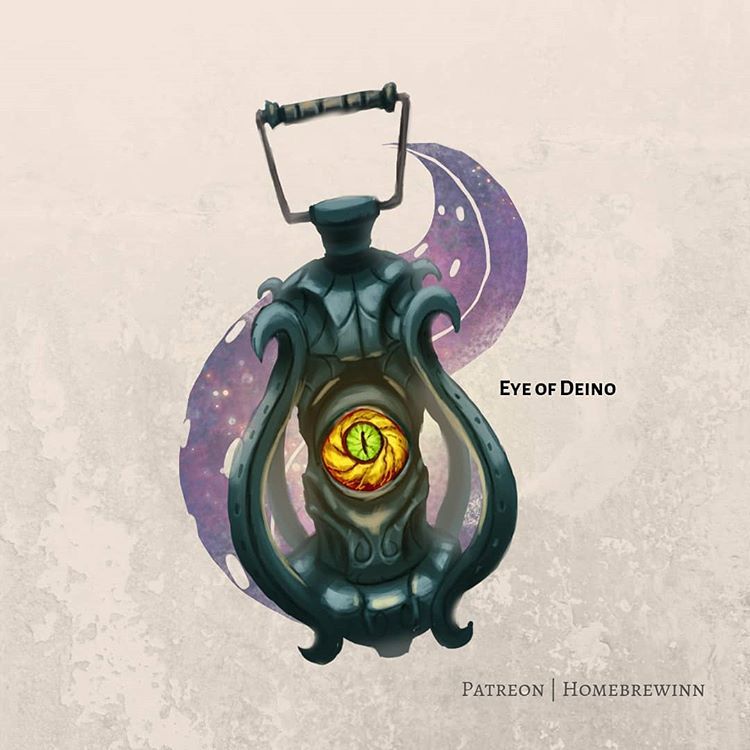 The creature is worn somewhat like a Scarf or Necklace and attaches to the summoner to the back of their neck. The body of the summon is somewhat like a snake, with it's face/core part of it's body being in the center of the "body". From the body, there are 4 tentacles folded at each side. These tentacles are a meter long, but can stretch up to 5 meters if needed. One tentacle on each side (2 total) has humanoid hands that can be used for seals.
Personality:
This creature is somewhat passive in its nature, only really interested in supporting whoever has the guts to tame it. It isn't an easy creature to approach and usually goes around someone's neck as a form of "peace", only to choke them out and murder them. Sukāfu is very selective on whom he claims as a master, and only really helps out those that prove themselves worthy.
Backstory:
This creature roamed the depths of Gōkana for many years, simply crawling about and looking for prey to fill its stomach. It had found many sentient creatures that may have proven worthy, though most of them always ended up disappointing it. Eventually, once the contracted summoner Daiko was looking for a summon to upgrade his arsenal, he decided that it might be useful to find an ally that was just as pleased with killing as it was.