Name: Darkened Skies
Appearance: The armor is composed of three layers, an inner layer of skin tight insulating fabrics, cured leather padding and finally an outer layer of lightweight metals worked in such a fashion as to appear as rough tempered metal rather than smoothly worked metal, for aesthetic effect. It also has a retractable balaclava mask, and a hoodie that goes over it. Finally, a respiratory mask which filters air and distorts the voice of the speaker.

Backstory: On the day he was defeated by Zento, Kaito experienced true terror. He lost his rank and pride to his former student, and lost an eye in the process. He asked Lord Maximillian to help replace the lost eye with a Byakugan, and when he finally enabled the eye, he realized Lord Maximillian recovered from his broken spine by replacing his human body with an abominable puppet which had been drawn in the pits of hell. Not only that, when he met the returning Raikage, he witnessed the foulest energy he had felt up to that day, and saw a display of power made up of gore and victimized souls. It was after that day that he realized the darkness around the world could be utilized to impact the world, and he harnessed his own darkness in order to bring light and life onto the Kumogakure. This armor became available to purchase for any Kumogakure ninja once Kaito became a Raikage himself, and he shared the blueprints of the armor with the villagers.

Health: 50/100 (Chakra Armor)
Trait: Rebreather: The user is protected from anything that would be inhaled, provided the power is lower than the armor's health. The rebreather is located in the helmet that the user must wear to keep the trait active.

Approved, but just ftr you don't meet your own bonus reqs my friend.

Purchasing one of these bad boys, thusly proving I meet the requirements.

Gonk
Citizen
Survived 2021
You've completed the Christmas Event of 2021 and qualified for the last reward, by partisan you are awarded this fancy badge!
Stat Page : Sharky Boi 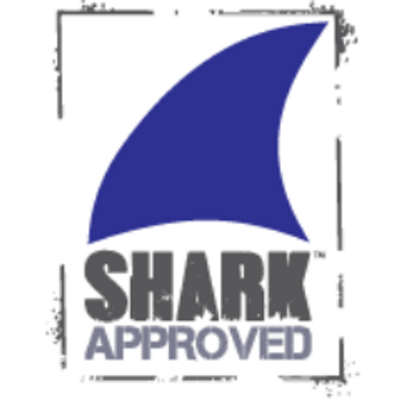 Is approved upon ryo deduction

Pulled for edits as requested on 11/12 by user