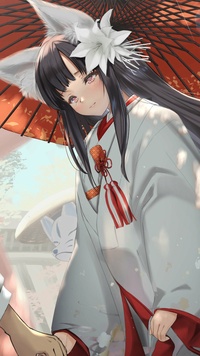 Backstory: Upon successfully creating the technique she needed- one to shift the balance of the pH values in the air- and make it a base for her research into the collaboration of shinobi jutsu usage and scientific anomalies, Baliquis decided with finality: it would become the gateway. No, the foundation to various other techniques to capitalize and explore the new world of possibilities in which a shift in pH value alone could be useful. This is the first technique she developed to work in tandem, and though it was the first of its kind and perhaps the most unstable: It most certainly would not be the last. It would merely be the first brick upon the foundation she had laid and only one part of the design she had in mind for the ‘house’ to come.

Appearance: Those subjected to this technique will begin to suffer and become afflicted with deformities when an affected body part comes in contact with a Water- or Lightning release technique. This includes blisters which then fester into the stages of their skin beginning to melt off and punctually followed by the flourishing of this technique at its prime: Whole limbs succumbing to bone-damaging and bone-marrow-deep melting to ensure a messy and unwelcome sewerage of the afflicted amenity and the rest of its conjoined body.

This technique allows the user to imbue a jutsu with one of the following element-bases, with “pH Counters” that can be applied or removed to a target via jutsu making physical contact:

Techniques that have “pH Counters” applied must be of equal or lower rank than this jutsu and may only be Ninjutsu-based either prior mentioned element. No multi-speciality jutsus may be imbued with this technique's ability to grant a technique “pH Counters”.

This effect lasts over multiple posts and it is based on the rank of the selected jutsu in the following span:

“pH Counters” that are consumed or forcibly removed by a technique, will have a delayed effect as the target’s body must re-adjust to it’s ‘Natural State’. ‘Natural State’ being prior to having “pH Counters” applied. This adjustment creates an intense, internal burning sensation which burns at a power equal to the technique imbued with “pH Counters” for a minimum and maximum of 2 posts starting at the beginning of the target’s next post.

At A-Rank or higher, for an additional 10 AP, the following effect can be taken advantage of: 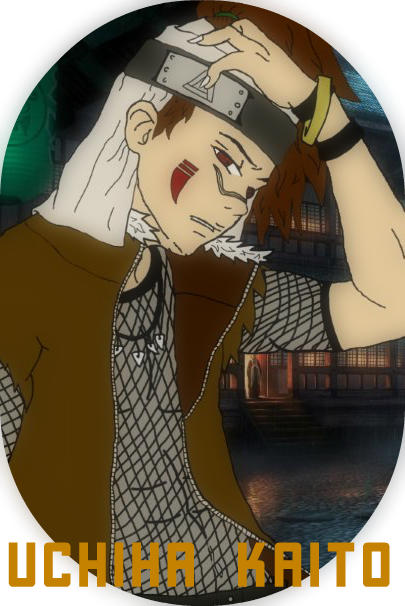 Re: pH Shift Technique: The Melting of Man