Name:  Imperfect Soul Creation
Element: Yin
Rank: S-Rank
Specialty: Genjutsu
Particular Jutsu Type: Living Clone Technique
Backstory:
Finding that her own mental capabilities were far from sound after her traumatic experiences and struggling to maintain her focus when it came to combat, Rin took to developing a technique that would allow her better focus in such situations. After many failed attempts to enhance her own mental capabilities Rin eventually developed a technique to create an artificial soul that could to much of the calculations of combat for her.
Appearance: 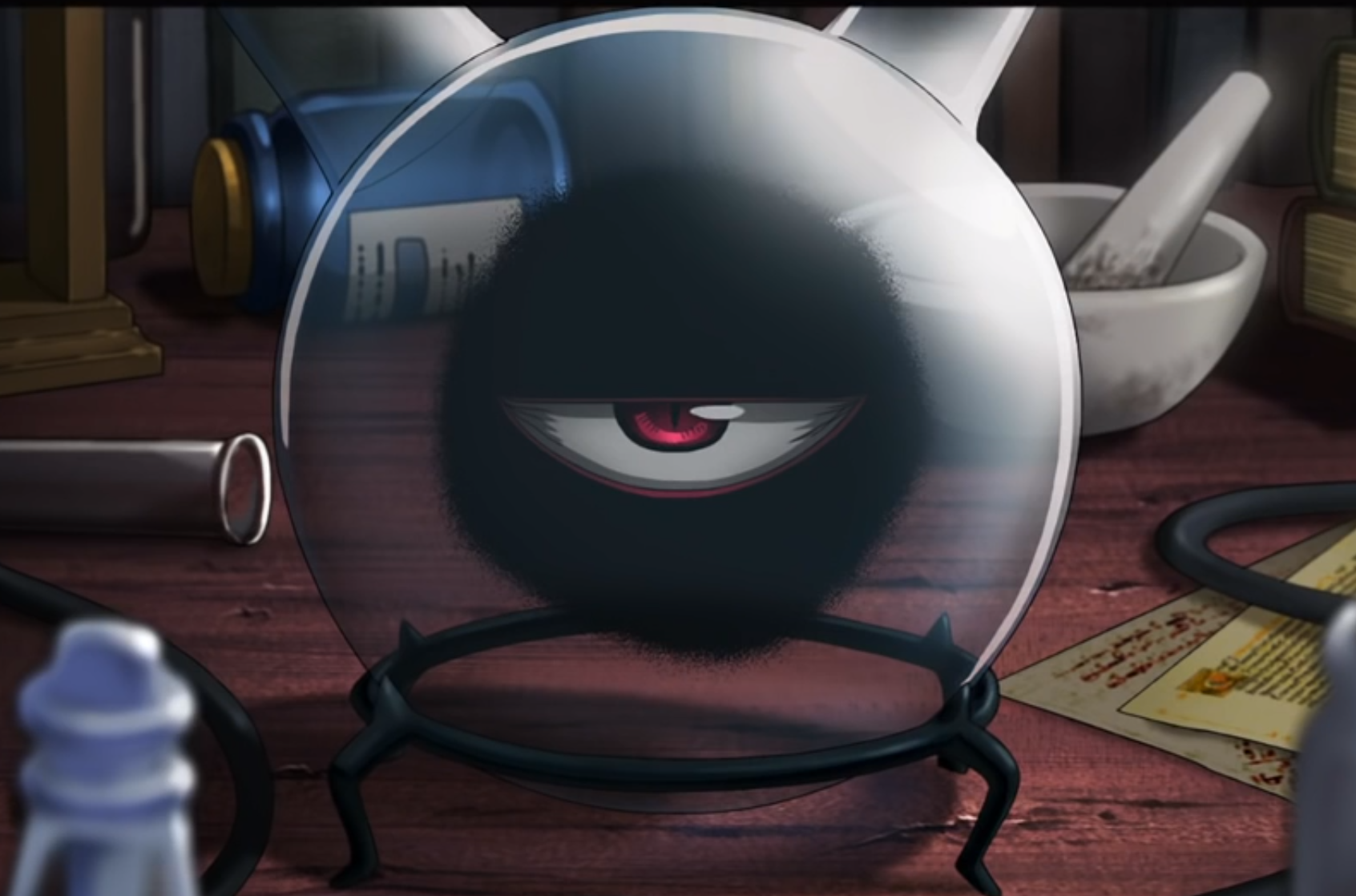 Handseals: (none) Requires the construction of a Ritual circle drawn in the blood of the user and 1 hour of feeding chakra into the circle directly
Duration: Indefinite
Cooldown: Once Per Thread
Range: Touch

What it does:
The user casts a genjutsu upon reality itself, convincing it that a new soul exists where one didn’t before. This soul possesses no true physical form and instead exists as an insubstantial ball of chakra that can bond to a willing subject during its creation, or a deceased body that possesses a chakra network. The Artificial soul follows all standard rules for Living clones (See special technique guidelines) and possesses the following unique traits.
Obviously as the genjutsu used to create these souls is cast on the world rather than a person Genjutsu release will not disperse them.

Outside of when it is bonding with a subject during its creation the soul possesses no innate ability to move outside of its host and is constrained within their host unless they develop a technique or skill that would allow them to do so.

A Soul Without a body
The artificial soul possesses both its own chakra network as well as its own soul and as such is capable of performing techniques, however lacking any physical form or hands it is unable to create hand signs, thus much as summons and other creatures have learnt to perform techniques without explicit hand signs the soul must shape chakra in a different way as well. The soul may perform a technique that requires hand signs by moving its chakra in a way that is completely obvious to anyone who is capable of seeing it. This does not decrease the amount of time that it takes to perform the technique as shaping chakra in this way takes the same amount of time and effort as forming hand signs would

Two heads are better than one
The artificial soul requires a host body to function and once bound cannot leave its host, as such it can bond itself with a willing or unconscious subject that is present during its creation, merging with their body and becoming a second mind that sits just below the brainstem of the host. The Artificial soul is capable of filtering information, performing calculations and storing knowledge as well as performing techniques as if they were in contact with the host body, or to project techniques from the hosts body as if they were themselves the host.. E.G they could preform a healing technique that required contact with the target on them or use any technique that required physical contact, they do not however have any innate control over their host body nor can they innately force said body to move or act in any way, they do however possess the innate ability to communicate telepathically with their host.

Character Specific: Rin Togakawa; Upon her death a scroll with the specifics may be made available as a mission reward at staff discretion.
Wordcount to learn:5000
Action Cost: 50ap
Mastery: N
Bonus Requirements: N
Canon, Custom, Bloodline, or Village Exclusive: N

Passing this along to someone else for trial approval, but requested edits made on discord previously;

Add in clause that states it's unaffected by Gen Release

Once bound to a body, the soul cannot leave it*

The soul must have a human form

A Soul Without A Body edited altogether due to it being unnecessary because since it's bound to a body, it has hands, or, *it could leave the body for a short period of time and operate under this condition