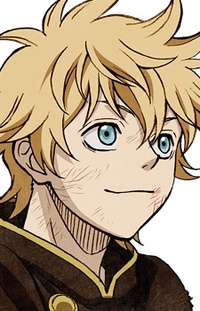 Name: Taiyōton: Nikkō Bāsuto (Sun Release: Sunlight Burst)
Element: Taiyōton – Sun Release
Rank: B/A
Specialty: Ninjutsu
Particular Jutsu Type:
Backstory:
A trademark technique of the Shibasak Clan, it was created by Jun’s Shibasaki father, Yusuke Shibasaki, alongside Yuguro Shibasaki, his brother and Jun’s uncle. Both were known for their great mastery over Sun Release, and used both the “Fire” and “Yang” aspects of the Sun Release composition in equal measure to create this technique. It demonstrates not only the user’s control over their Solar Chakra and all of its properties, but also the sheer power of the Shibasaki Clan’s element. 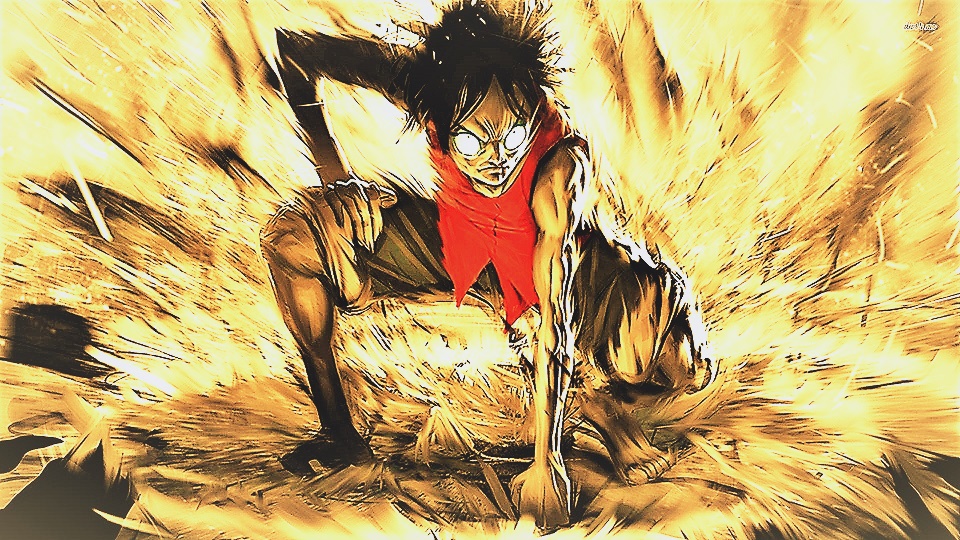 First, the user's body will start to glow from various places before a very bright, orange/yellowish colored energy burst of Solar Chakra is released, spreading outwards the epicenter (the user’s positon).

After doing the required handseals, the users of this technique will gather a vast amount of solar chakra and will distribute it equally through all his tenketsus, which will make the user’s whole body start to shine, before releasing all this gathered Solar Chakra all at once through all of his tenketsus. This sudden release of the gathered solar chakra will result in a visible, blinding bright, spherical shockwave made of Solar Chakra and Sunlight that will spread out at a speed equal to jutsu speed, up to maximum jutsu range, in all directions including below the surface, damaging everything it touches on its way at jutsu power.

This shockwave will send anyone with the strength stat lesser than this technique’s flying out of the shockwave range at a speed equal to jutsu speed, with the same happening with weapon projectiles thrown with less Throwing Speed than this jutsu’s power (if not destroyed).

Besides the power of the shockwave and its effects, the blinding solar light released by this jutsu also plays a part in it. Anyone caught in the Solar Burst area of effect, damaged or not, repeled or not, will be blinded for 1(B)/2(A) turns, unless they somehow physically protect their eyes from the light. Such blindness can only be cured by Medical jutsus of equal or higher power than this technique’s. Enemies caught underground by this jutsu can’t be affected by this effect.