A tale of the heart told with anything but 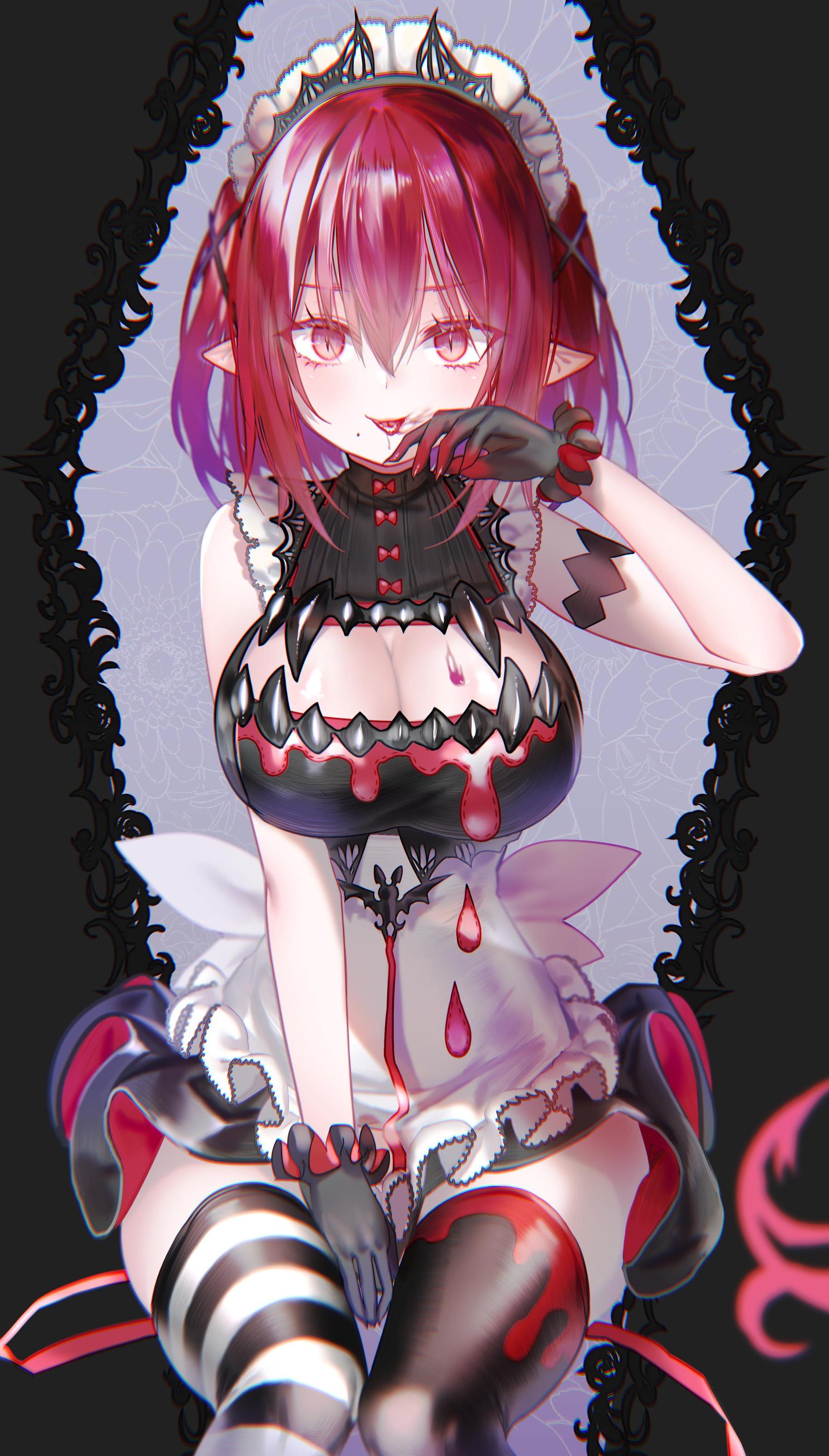 It was a time of goodbyes. Rush, hurried. But heartfelt, genuine.

Some choose to stay. Some to leave, but not with the mysterious woman. "She is too scary" the said.

Who was anyone there to deny that?

But there was the hope of strength. The hope of power. The hope to be feared. Not by cruelty and capriciousness, but by power. Respected, for what she did, not just what she could, but would.

Tsuna wanted to have the power, physically, and emotionally, to destroy places like this. To liberate their victims.

To end their suffering.

That was Tsuna's goal. And right now? The best path to that stood in front of her, just outside the door.

Tsuna stepped out to join the woman. And would follow here wherever need be.

The power of hope, at least for now, crushed the pessimism she had spent so long forming.