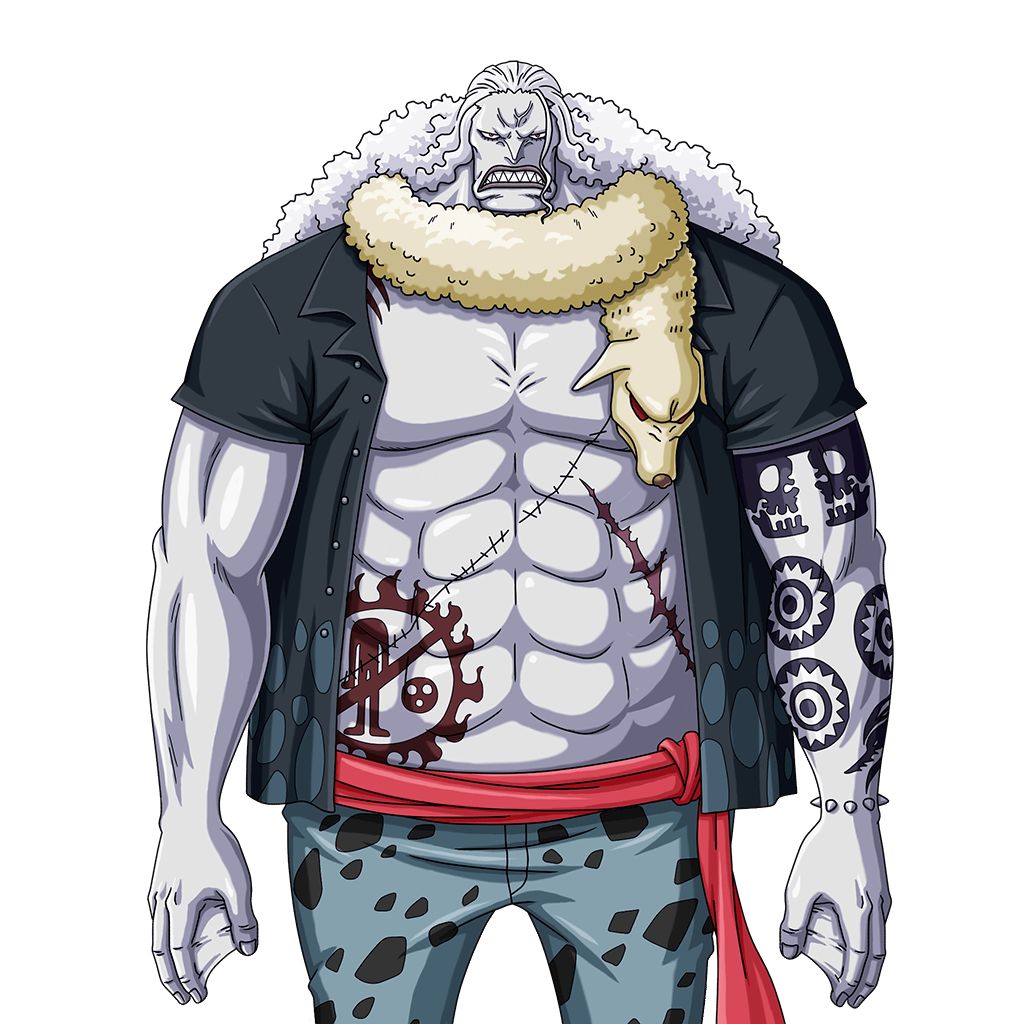 Spoiler:
Gi stands six feet two tall and weighs about two hundred and eighteen lbs. He has a distinct shark-like appearance; his skin tone is pale blueish. As a hoshigaki, he has small and round dim brown eyes. Gi has three standard sets of curved facial markings underneath his eyes and gills on his shoulders. He has an armband near his right hand with a duo of favorably comfy sandals. Being part of the hoshigaki clan, Gi has blunt triangular teeth. As a fish, he carries blue skin to honor his family.

Spoiler:
Unlike multiple combatants, Gi does not quiver behind phrases; instead, he is up-front to ensure the two parties are mutually respected. Gi is courageous to speak his mind to whoever will listen. He owes his devotion to his grandpa, who sustained him via his youth. He is a hotheaded individual. He's prompt to act furious and snappy to act if impoliteness arises. He loves to fight, is pretty heartless, and has no hesitance in disabling his opponents. Gi is very sharp and perceptive in battle. He loves to trash talk when the fight gets more lovable.

Your Missions:
[E-Rank] Shoes? Shoes. Shoes!
[E-Rank] Why don't we dance?
[E-Rank] Starting With Stealth
[E-Rank] An Extension of Yourself