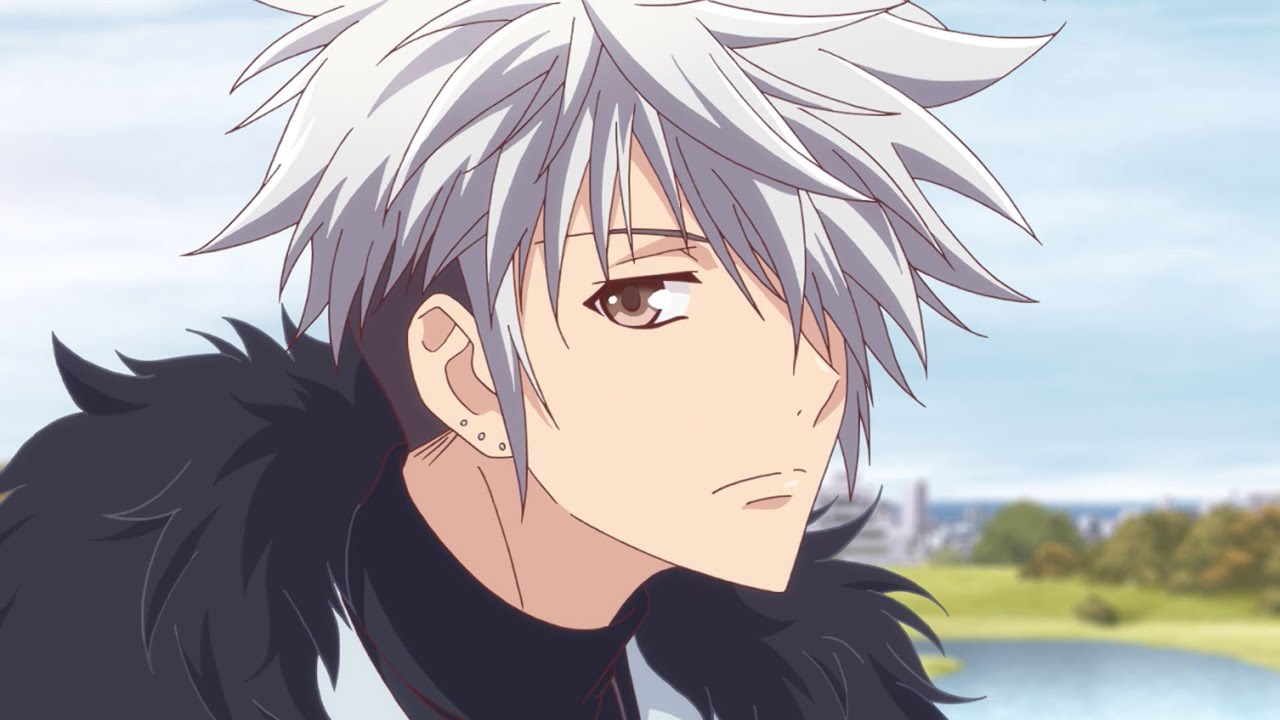 Personality: Hanzo is a methodical young man who thinks about everything at any given moment, since he's always thought making friends was slightly difficult. Hanzo is a quiet ninja due to his constant thinking, sometimes he thinks about the wrong things and whatever he says turns into diarrhea of the mouth.


Your Story:
Hanzo is a generally quiet person. He enjoys mornings with his entire family which consists of two sisters and two brothers, Hanzo being the third child under his two sisters. He lives at home with his mom and dad. Hanzo’s dad used to be a shinobi and is respected, Hanzo’s sisters tried to be shinobi but grew out of those desires after the academy. Hanzo however hadn’t let go of his goals of becoming a great shinobi. Hanzo strives to get stronger to protect those around him. He is thankful to Live in Hoshigakure, for the people are beyond welcoming. Even though there are many people, the community feels like a large family. Hanzo is truly happy to train and serve Hoshigakure. Hanzo feels a sense of need to control. His main motivation is the attempt to control things in his life because when he was younger at age eleven he had a younger brother who he had the responsibility of taking care of him. One day, The Hidemori residence was ambushed and ronin shinobi working together bound Hanzo’s entire family and slaughtered their little brother infront of him. They say it was because he had a destructive power. Hanzo feels guilt over this and tries to spread peace and happiness while holding darkness within himself. He feels that he needs to control everything in his life because he could not control his younger brothers fate. This brews corrosive emotions and will eventually destroy Hanzo id he doesn’t learn to cope.
Your Missions: