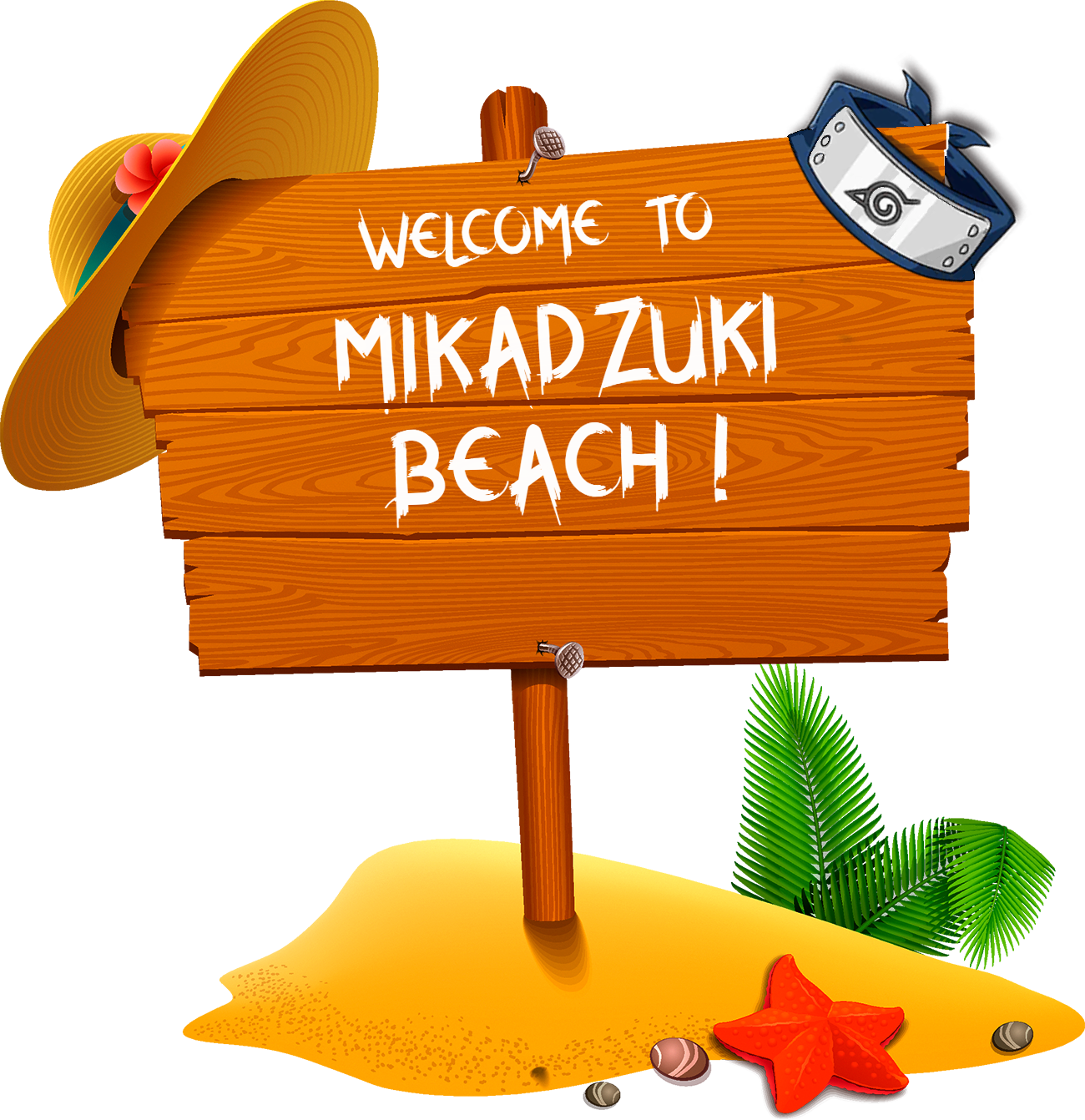 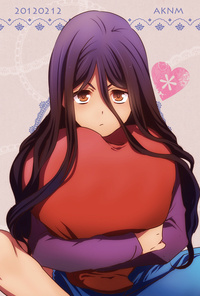 Appearance: Nagisa is a thin, short, small and frail looking girl. Her skin is tanned and her hair is long, wavey,  and dark brown. She is rarely seen without an animated look on her face. She smiles big, she poses hard, and she makes a big fuss when things aren’t going her way. Her clothes range with how she’s feeling sometimes it’s androgenous other times very feminine or masculine. She does care about how she looks if she’s going out, but what she chooses from the closet is anyone’s guess. If she’s not going anywhere in particular, she might just show up in jeans, sandals and a blouse. Her eyes are dark chocolate that pierce into whoever they look at unless her Sharingan is active then of course they are a deep red with black patterns that one would expect.

Personality:  She loves all animals, but likes cats and dogs the most. She is very friendly with other people and animals.  Being raised during the harsh times Konoha faced, Nagisa isn’t oblivious to hardship, but she often chooses to have fun and look on the brighter side of things instead of dwelling on the past. She tries to bring people up though she is also a little mischievous in her methods of encouragement. She’s goofy and fun loving and cares little of what others around her think of her. She is an impatient person and tends to rush herself and others through tasks. She has a heart of gold and wants the best for everyone.


Your Story:
Will You Be Mine(Nagisa meets Lynn after their long separation and is swept off her feet by her guitar playing and serenading, both of them unlock their sharingan together)

Your Missions:
No Second Thoughts(Nagisa tracks down her old class mate who is convincing other shinobi to give up on the trade. She reminisces about Lynn while as she is constantly reminded of her through out the mission)

Animals, History, and Duty(Nagisa and Lynn take on a few mission walking the dogs, catching a big squirrel and repairing a sign. While on the mission Lynn and Nagisa learn about the old Uchiha military police station)

using 12k to get 3 tomoe sharingan

claiming 1000 ryo from last week and this week's genin pay

adding claims from this thread here

add claims from this thread

A Study of Kekkei Genkai and their Connection to DNA