Name: Baldur
Contract Race: Ancient Red Dragons
Rank: D
Appearance: A pretty large dragon, possessing a length and height of 5 meters each with a wingspan of 10 meters, that walks on it's four legs and possessing red scales that glisten in whatever light they catch to reflect how tough they are. 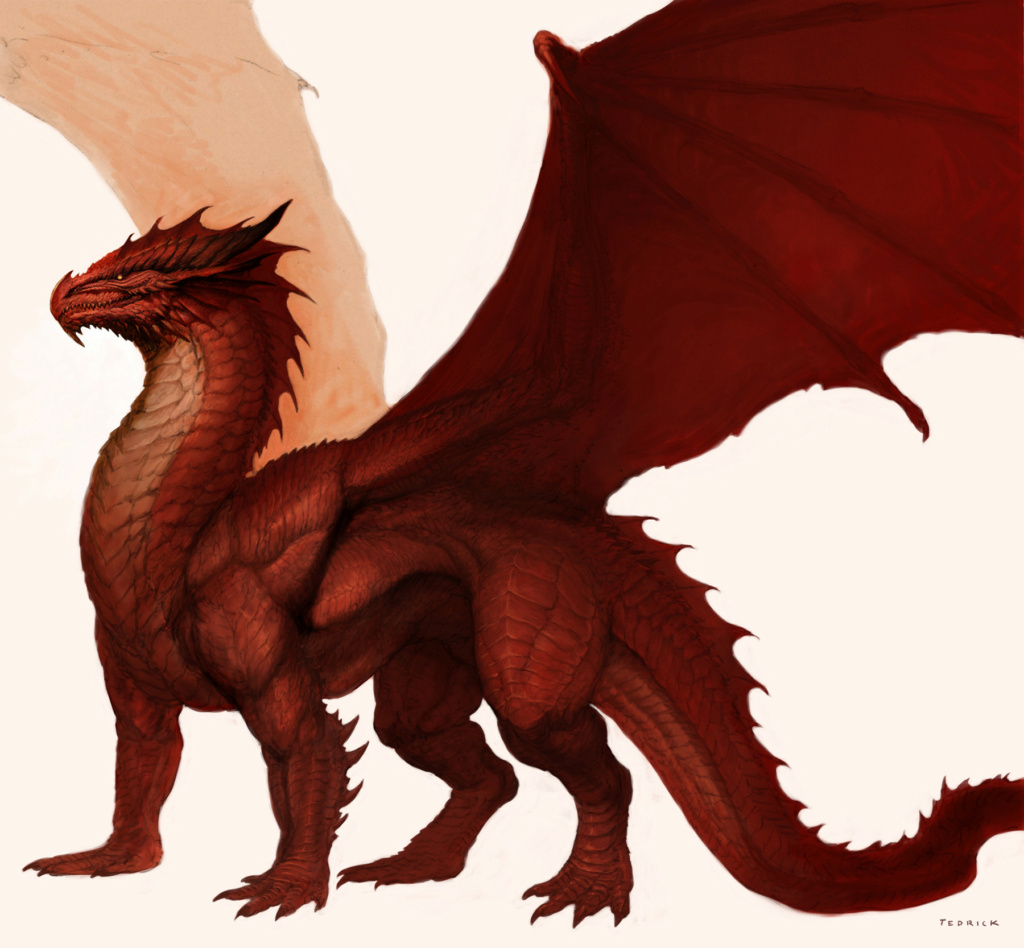 Personality: A young and therefore proud dragon that gets very cocky very quickly. Will often go against the commands of other dragons unless they are much higher in rank and will also go against his summoner if the mood strikes him. However he does have a soft spot for his brothers and will often do whatever necessary to make certain they are protected.
Backstory: Is the eldest brother of Hedwig and Aiden, by about a hundred years, and is also training to become one of his race's strongest dragons. While he still has a long way to go due to his temperament he doesn't show any signs of slowing down in his growth.

Interesting, I like that dragons are a thing again.