Survived 2021
You've completed the Christmas Event of 2021 and qualified for the last reward, by partisan you are awarded this fancy badge!
Ryo : 51900

Challenges: Hunter
Task: Someone's been skulking around one of Hoshi's cemeteries and vandalizing various graves and memorials. Confront this person and bring them in so they can face justice.

[I already own all the shit that was purchased in the 1st paragraph. Just writing this for RP.]

It was a chilly and soggy afternoon when Madara accepted the mission to go take care of a cemetery vandal. She thought it was just a sick joke but apparently there were seriously people out there that took amusement in that sort of thing. Since it sounded like she would have to confront someone she decided to get all geared up for the job. She spent the rest of the afternoon shopping and ended up fully equipped in shinogami body armor with a fuma shuriken tied to her waist with some cloth she tore from one of her shirt sleeves. She got a couple of item bags as well within which she stored the rest of the shit she bought. For clarity’s sake, the bags were tied to the back of her waist and contained nine senbon, fourteen kunai, fourteen shuriken and two smoke bombs. After getting done with her purchases she activated her Minds eye of the Kagura technique and headed to the graveyard.

The sun was starting to set when the Genin Uchiha finally made it to the entrance to the graveyard. It was largely unimpressive. It was just a bunch of grass and gravestones along with some saplings that lined the perimeter.

“You must be the one they hired,” said the gravekeeper when Madara arrived and handed over her mission papers. “this place has been closed for an hour now so it’s probably safe to assume anyone that shows up is probably up to no good.” He locked the door to a little shack and then walked off into the distance.

“Alrighty,” Madara thought when he’d left. “I guess I just keep a lookout? Fuck this is going to be boring.” She sighed and then spotted a nice gravestone about two meters tall in the center of the graveyard. She would go sit atop it unless she sensed or saw someone else in the graveyard. There she’d wait for the vandal to show up, if he did at all. She was very thankful that it was winter because otherwise she’d be burning up in her new armor.

Edited to include AP stuff 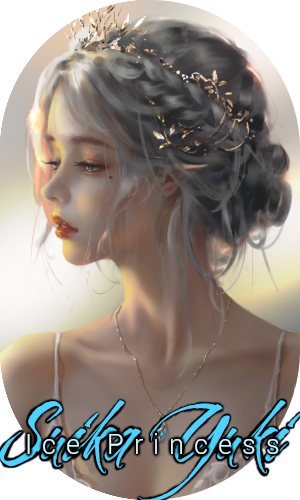 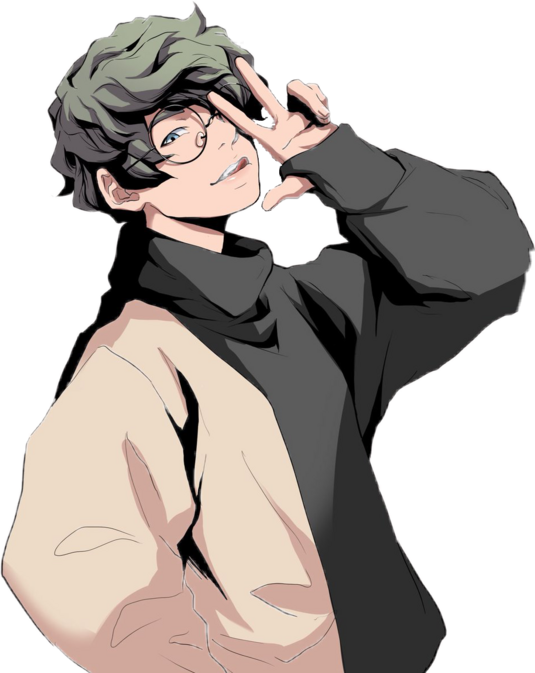 Theradas had always been a good kid, his grades in the academy were top of his classes; that was until he began hanging around the wrong crowd; every Friday for the past few months the kids he now claimed to be like his ‘family’ decided to send out the younger kids of the group to go and cause mischief within Hoshigakure. It seemed they got a kick out of watching the chaos it would cause; this time though he was tasked with going into the Graveyard and defacing some of the graves as well as a couple memorials; of course he didn’t like the idea of it – but he was loyal to a T. Because of this, he spent his morning picking out the gear as well as getting himself hyped up for the nights activities. Theradas decided around dusk after the graveyard was closed he would head in.

As he slipped into the graveyard, he was blissfully unaware of the shinobi laying in wait for him, he started in the back making quick work as he pulled his pack off of his back; grabbing the first of five cans of paint – this was the red one. He took one of the brushes and began his art… He was careful with this work, making sure to leave nothing behind that could tie it to him as he moved along the graveyard; he would pull out his pack of gum, taking a piece and plopping it into his mouth. He would stay silent as he moved along, his eyes scanning the near surroundings as he moved along.

It wasn’t long before he would notice the figure sitting on top of one of the taller graves from a distance that he realized he fucked up. He needed to play it cool, perhaps hide the paint and the brushes behind another grave; if this was a shinobi of the village; he or she already knew he was there. He can’t quite mastered how to supress his chakra, what little of it he had… As small gulp as he shoved the cans of paint behind a musky looking grave, hidden safely behind it. He would grab his pack and pull out make-out paradise, the first in a long series of books that he had read a thousand times. He considered himself to be a master of the books… Which of course no argument could say he wasn’t a master of the actual task.

Theradas wasn’t a homely boy, he was about 17 years old, nearly to his 18th year; stood around 6 feet three inches, with a slim build, he wasn’t overly muscular, but he wasn’t scrawny either. He had very dark brown thick hair it was medium-short length and covered one of his eyes – even though he wore glasses, which he needed to see; he preferred to keep the right eye covered as he considered it to give him a form of ‘edge’ with the ladies. He wasn’t pale but he wasn’t tan… Somewhere in-between. He had light green eyes and winning smile… If the shinobi were to approach him, he was ready with some of the materials the other boys had given him; he considered putting on the black mask, but decided against it… he would have a better chance of getting himself out of the situation with his charm and good looks. With the kunai and explosive tag wrapped around it, he tucked it under his bag, as he sat it down beside him, careful to make sure that no eyes saw what he did… He would look into his book, reading the words carefully as he leaned against the tree, his body facing the figure… Hopefully he was right, and he would be walking out of this situation.

Spider man has opted out of continuing this hunter mission. Both Madara and Melon can claim WC for the work they did, close this topic, but Madara will not receive credit for completing this mission.