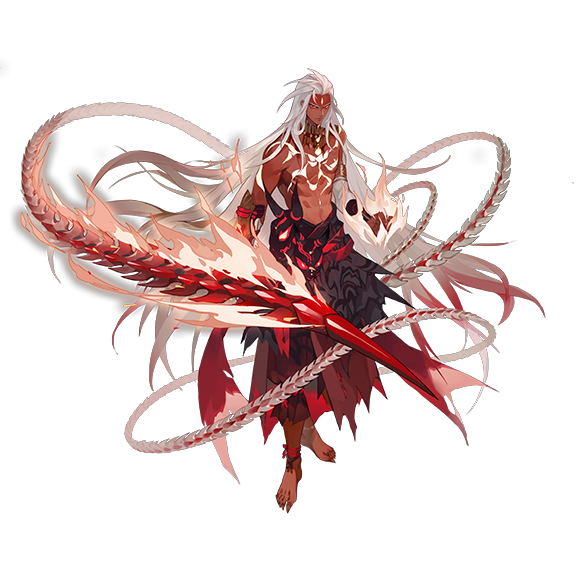 Arantima looks at the Scroll that Mizu presented to him and understood immediatly what it was for. His finger was placed on it faster than he could even blink and nodded swiftly, he wiped at his eyes with the back of his hand and then with a shaky and halting breath he tried to force a smile but it still wouldnt come to him, not just yet. he was still sad and broken but it would get better with time and especially now that he wasnt being left behind. ".. I.. I cant do anything more than to promise that.. I will never question what you say in a tense moment. You say run and I am Gone.. You say fight and I will fight.. You say hide and I will disappear."

He wipes at his eyes again and sniffles a bit before he follows Mizu's movements towards the wall full of bottles but he reaches up and gives pakkun a pat on the belly before he thought about some things he would have to do.. But none of it would take too long. He would have to move his business but that was not too much of a hassle.. And he would also have to.. No.. He didnt really have any possessions that were not Armory sealed and he would be wearing it all during the journey anyway.  He didnt need to go to his room and prepare or pack.. He just needed to go and.. Well.. Set up his business travel.

He Went out towards the Exit of the spire and walked off towards The wind demons guild and Went to go prepare them for a move.. To where yet, he wasnt sure but they would need to pack and prepare.

Claiming 25% max stat discount so I can not claim AP

Rest of the words to the wind. 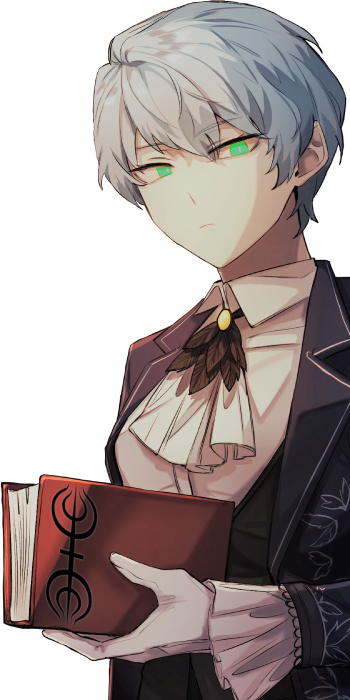