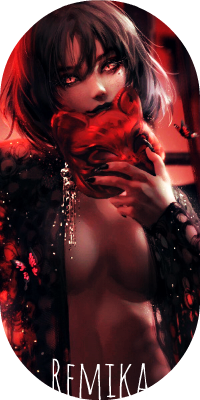 Welcome to NRPG
If you're looking through this thread, chances are you're trying to create a new character or even your very first character here? Not to worry, this quick and efficient guide will help you get started.

When creating a character, the first thing you must do is read through our site timeline to ensure nothing in your history clashes with the already established canon. We do not limit your imagination or creativity, but we request that you respect the plot and narrative we've already set in place.

Creating Your First Character
If you are creating your first character here at NRPG, we refer to that as your “Main Character”; or, as some members may say, your “Main”; any other character is then referred to as “Alts,” or Alternative Character. An “Alt” isn’t any less important than your “Main”; it is just how some people refer to them.

The template provided below will be used to create said characters. Once you have filled this template out, please post it in the Character Creation Forum as a “New Topic.” Then please let us know in the discord under #character-requests or Character Creation if you do not want to join the discord. After staff has been adequately notified, a staff member will review it. Heed their feedback and edited accordingly until your character was approved.

Please Note that it is required 72 hours before you may ‘bump’ your notification.

Missing Ninja
E Rank: 50 Stat Points
D Rank: 100 Stat Points
Note To start as a ‘Missing Ninja’ you are creating your character to have committed a crime, or framed for a crime. The nature of the incident must be located in your history.

Vagabonds
E Rank: 50 Stat Points
D Rank: 100 Stat Points
Note Mercenaries and Wanderers, Vagabonds are without homes to call their own; these people either do not follow any particular village or the village they once served no longer exists. To start as a vagabond, you must create your character with the reason why they are no longer a village ninja, be it because of destruction, or having never been born into a village to various degree of different reasons. You must make it clear in your history.

To Be Clanned, Or Clanless?
Starting with a clan can be fun; please first check out what lines we offer and the families' availability. Certain clans require certain things, and “Custom Clans” can also require the creator's permission. You can find the different Clans we offer here in the Clan Creation forum.

If you have chosen to forgo clans, you will be granted buffs to your character. The various buffs can be found here.

Roleplay Sample
The role play sample you provide for your application should be at least 500 words and include one of the scenarios listed below. If you choose to create a Village Ninja, you're role-playing as the defender. If you want to make a Missing Nin, you will role-play as the antagonist. If you a Vagabond, you will role-play a defender of sorts.
or
// A guarded caravan is forced to stop due to a broken wheel in a territory famous for rogue ninja activity. Roleplay either protecting the caravan contents against bandits or role-play the bandit leading the attack on the caravan.or
// Sometimes, ninja defect a village. Roleplay either defecting a town to embark on the path of a Missing Ninja or role-play the loyal village ninja that stops him/her.or
// You've been tasked to hunt down a missing ninja to bring them back alive to the nearest bounty station.
Do not use actual village names in your sample, as this might interfere with the existing site canon.

Be sure to use proper grammar, spelling, and punctuation to the best of your ability when filling out your application. We don't require you to have a degree in English, but we expect readable, coherent text.

Creating Your Next Character
Here on NRPG, you are allowed Ten Characters (‘First Character,’ plus nine alternative characters.) 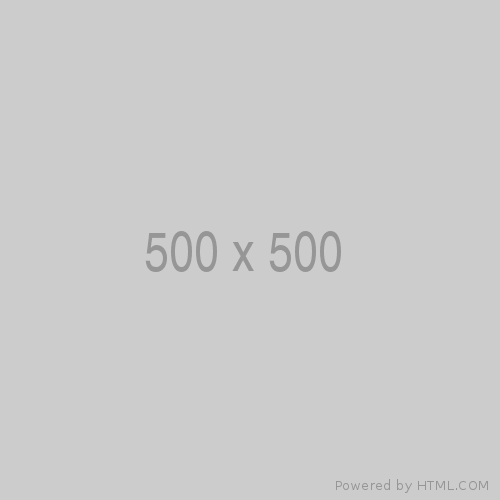