Survived 2021
You've completed the Christmas Event of 2021 and qualified for the last reward, by partisan you are awarded this fancy badge!
Ryo : 77300


Appearance: There is a Sigil Etched in Bright red light in Arantima's Eyes whenever he activates, places or touches a Fuinjutsu seal.

Backstory: Arantima was born of a Violent pairing and his Father Kyobo was a violent man, and Sealed away parts of his bloodline with a horrible Cursemark when he was young, Later in life Mizu awakened his blood and amplified it by erasing that old mark with her own blood which both dissolved into his body after time, This has imbued his blood with an affinity for Fuinjutsu.

Effect: This skill changes the Clan specialization for Arantima to Fuinjutsu. This allows Tima to seal Bukijutsu techniques that he knows into a sigil he places at the end of the handseals for the jutsu, If the jutsu has no handseals he still must touch the surface the sigil gets placed upon.

The Sigil becomes the weapon that the jutsu originates from always counting as a sharp or thrown weapon. The sealed jutsu can be unsealed by spending half the activation cost again so long as the sigil is within 15m. Tima may only form two of these sigils at any time and they do not last between topics. These Siglis may only seal jutsu that send out a projectile of some sort and are not directly tied to a physical weapon. I.E. Jutsu that do not require the physical weapon to cause damage, merely as a conveyance or origin point. Demon Wind launch for instance would only fire the Chakra projectile from the sigil, not a weapon that could also then fire a projectile, but could fire at any angle. Temple Style Bark Would only be able to send out its burst directly away from the surface it was placed on without being able to change it's angle.

The Cooldown for these jutsu do not begin to replenish until the Sigil is activated.

Wordcount Training: 2000
Character Exclusive: Arantima
Bonus Requirements: This Skill can not ever be unlearned or be overwritten with any other skill. 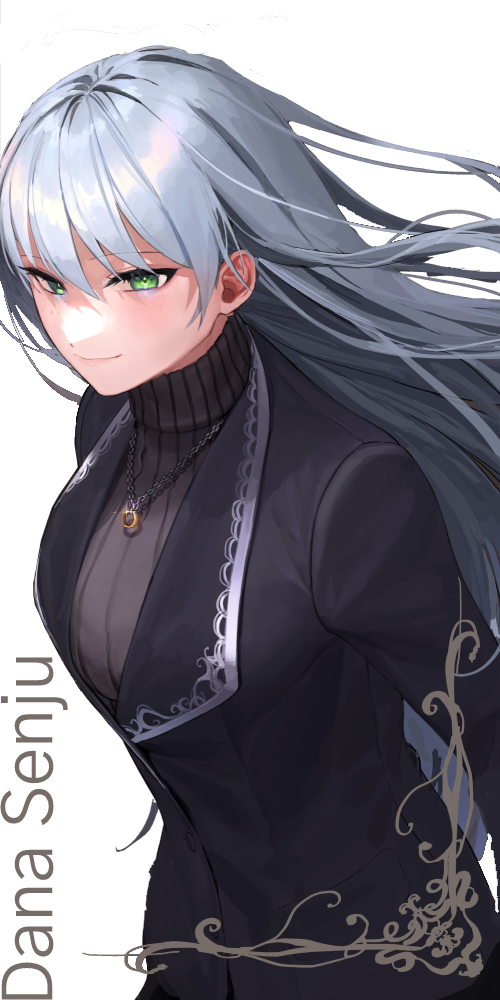 Survived 2021
You've completed the Christmas Event of 2021 and qualified for the last reward, by partisan you are awarded this fancy badge!
Ryo : 233020