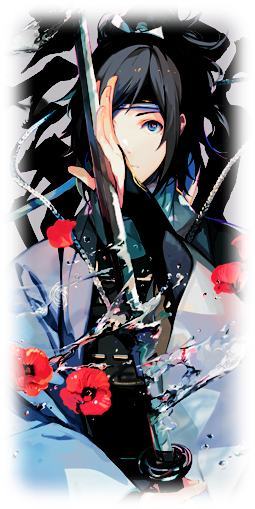 
Appearance: Though it doesn't have a defined appearance, jutsu that utilize Winter Breathing often radiate frigid temperatures, occasionally accompanied by a harsh cyan glow. It's not unusual for techniques to appear 'windy' in nature. 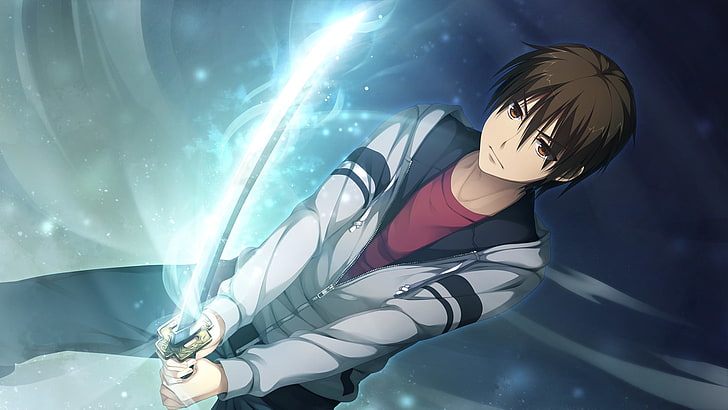 Backstory: A breathing style that traces its origins to Total Concentration Breathing and Lachesis's inability to learn Sage Mode. It was originally developed as a bastardization of Water Breathing but has since taken on a life of its own.

Effect: This skill allows the user to learn and create jutsu that require this skill as a prerequisite. Such techniques are almost entirely weaponry-based and utilize the ice element- though it's not unusual for some to require water or wind, as those are the elements that make up ice release.

Furthermore, learning this skill confers the user with a unique ability- for every post in which the user only utilizes weaponry or taijutsu techniques (not counting basic supplementary jutsu, such as Surface Walking or Genjutsu Release), they gain one Snow Counter. Though they have no base effect on their own, they can be utilized in Ice-release jutsu to gain additional effects, detailed below. The user can hold a maximum of six at a time- after that, they won't be able to generate any more. Snow Counters are reset at the beginning of every topic.

Some examples of what Snow Counters can do include generating extra projectiles, increasing range, or increasing construct size, but each option must be individually apped and approved within a dedicated jutsu.