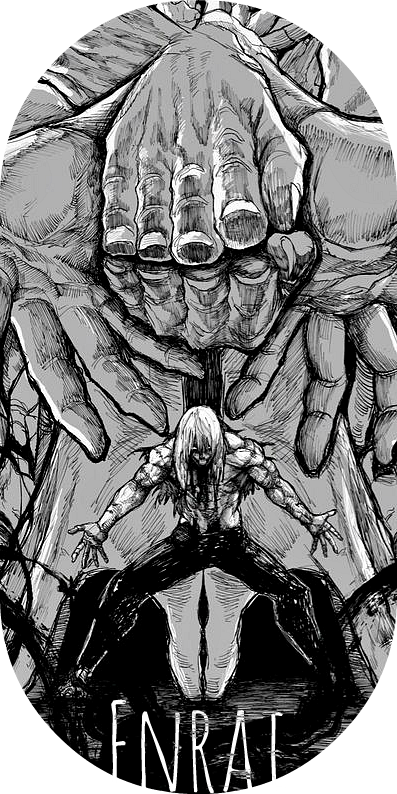 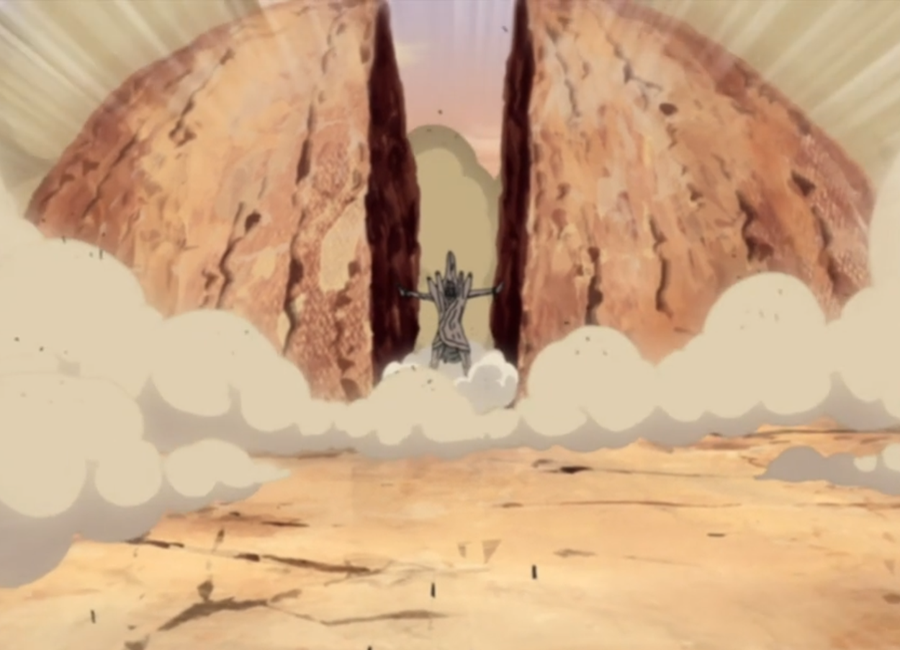 Two enormous half sphere rock formations rise up and smashes anything in between them.
Handseals: Bird -> Horse -> Monkey -> Tiger -> Ram -> Dragon
Duration: Up to 4 posts
Cooldown: posts used +2
Range: 75m
Power: Vigor
Speed: Vigor
Health: -
Stat Boosts: -
What it does: After the activation, a 1m half sphere of chakra spawns on an earthen surface within range, but not within 3m of another living target. The half sphere then rapidly expands out to a 50m radius before activating. Once activated, the earth splits in half in the middle of the aura, facing the user, forming two 50m large quarter sphere rock formations at the place that is suffused with the user's chakra. There is a 10m wide area in the center of the quarter spheres that is still flat land, but still is fused with the user's chakra. The earth formations have health equal to jutsu power and rapidly move to smash into each other at jutsu speed. Anything that is caught in between the two rock formations when they smash into each other is crushed mercilessly. Anything in the center takes damage equal to jutsu power, with the damage dealt to living creatures enough to crush most of their bones, causing paralysis for the rest of the topic, unless they can regrow or heal their bones somehow. The rock formations simply stay there for the rest of the topic, although after this jutsu, the health returns to normal environmental health.

While the jutsu is active, only the user can use the earth formations and center strip of land for jutsu(including surface walking), unless the opposing jutsu has power equal to or higher than this jutsu.

Survived 2021
You've completed the Christmas Event of 2021 and qualified for the last reward, by partisan you are awarded this fancy badge!
Ryo : 80400