Name: Nova's Bo Staff
Appearance: An ornate metal staff with various ridges and grips that's 2 meters in length and 5 centimeters in diameter. 25 centimeters from either tip towards the center is colored gold, the rest is colored silver.

Staff from this picture: 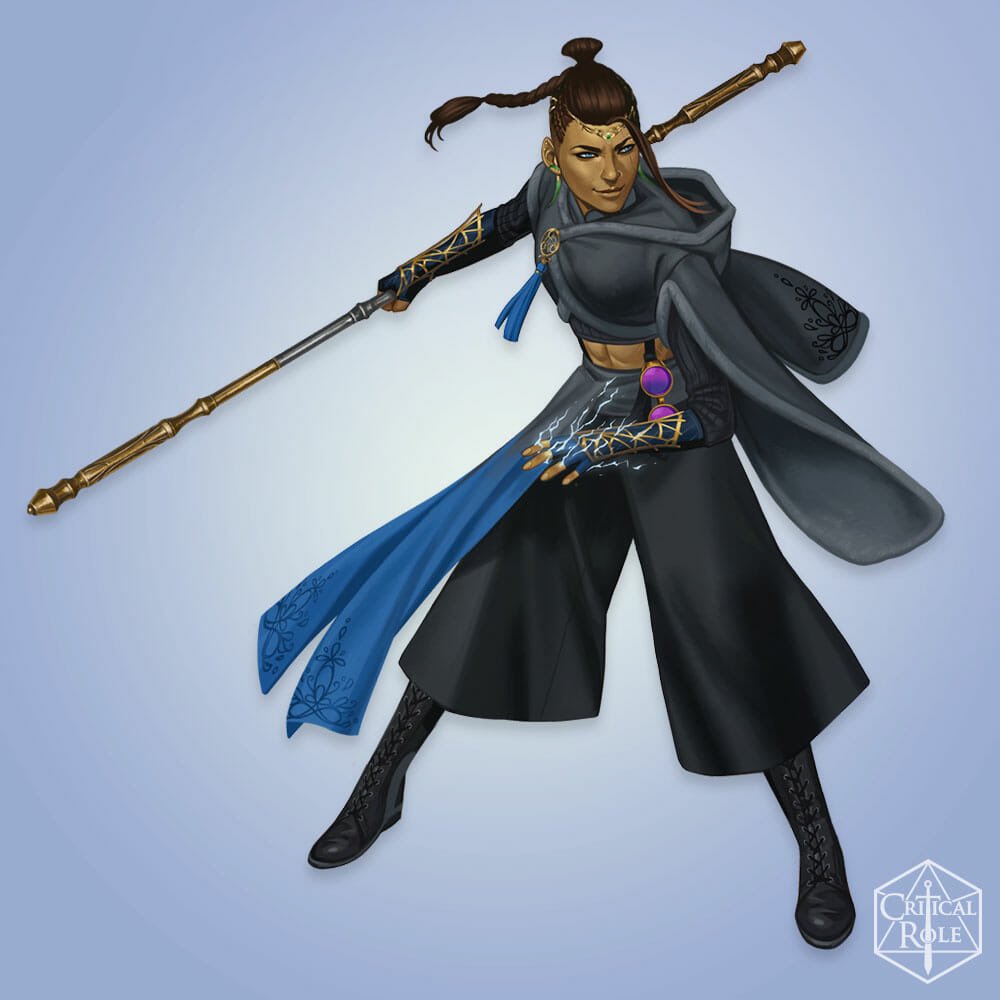 Backstory: Nova was getting stronger and she needed some more oomph to her attacks. Thankfully, she'd guarded a weapon store one time and the guy liked her enough to make a custom weapon for her, at a slight discount.

Health: 100
Sharpness: N/A
Trait:
Knockback
Because the staff has been weighted so heavily, being hit by this staff will result in the victim being knocked back 10 meters in a straight line from the direction they were hit from, possessing a speed and impact force of 25. This impact force of 25 is only for calculating additional environmental damage, not the initial impact force of the hit. If a person has higher strength than the initial impact force, they will be able to resist the knockback effect. The knockback may also be resisted if the victim has some way of enacting an opposite force higher than 25 such as a flight Jutsu, or being able to brace themselves to the ground with greater power. If the victim hits anything during the duration of the knockback they will take appropriate environmental damage according to the rules, though if they hit nothing they will simply harmlessly regain their footing and not take any additional damage.

Price: 5000
Character Specific: Nova Tsuba
Bonus Requirements: Must posses 70+ strength to wield since the staff is so heavy.

Gonk
Citizen
Survived 2021
You've completed the Christmas Event of 2021 and qualified for the last reward, by partisan you are awarded this fancy badge!
Ryo : 151400