Name: Hedwig
Contract Race: Ancient Red Dragons of Haven Country
Rank: E
Appearance: As his older brother, Hedwig is slightly taller than Aiden, having a size of 3m and a wingspan of 6m. He has light yellow eyes and just like the rest of the race he also possesses the same tough, red scales. 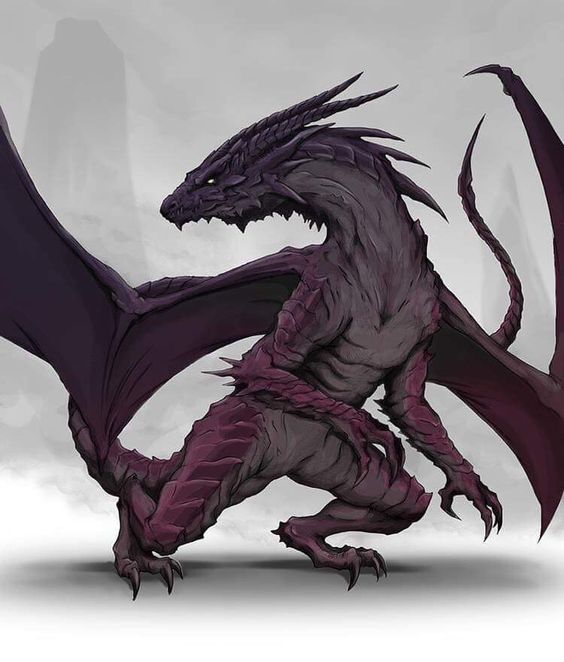 Personality: With a name quite literally meaning battle Hedwig is a rather short-tempered dragon, contrary to his brother Aiden. Whereas the younger one prefers to remain on the background Hedwig is easy to provoke, the type to act before thinking even though he has been told it would be better if he tried to count to three before acting. Even though he can be rather fiery he is still protective over Aiden, sometimes even fighting his battles for him.

Passive Abilities:
- Human speech
- Draconic language
- Telepathy up to 40 meters away
- High intellect, intelligence on par with most humans
- Teeth, fangs, claws, horns or any other sharp parts have a sharpness equal to strength stat
- Flight is equal to speed stat
- Able to detect the faintest of scents and sounds from 50 meters away while being able to see things up to 100 meters away