Name: Soul Expulsion
Element: -
Rank: A/S
Specialty: Ninjutsu
Special Jutsu Type: Enhancer
Backstory: Long ago, a traveling monk was researching the connection between the chakra of the human body, and the soul. He had a theory that the two were intertwined and spent years developing this techniqu to prove it. Hoping that by temporarily bearing his soul to the world that he would be able to observe its effects on chakra. Much to his surprise he found that this would drastically increase the abilities of the average human, and realized that it might one day become a powerful ninjutsu, and began to teach it to other monks. 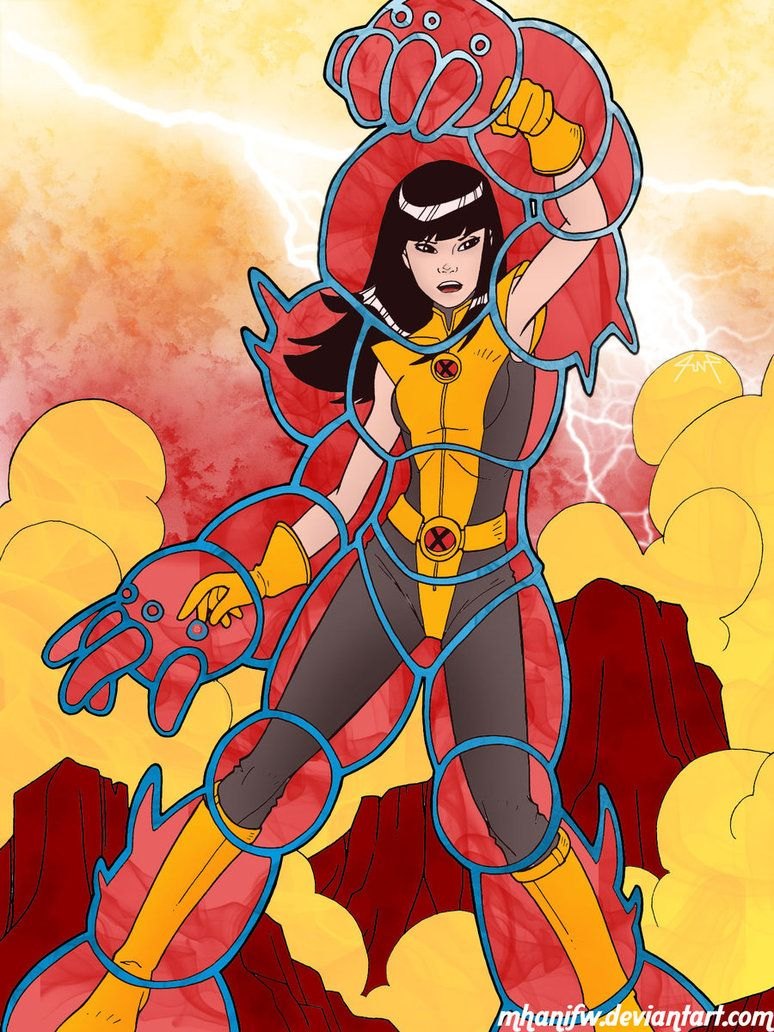 Handseals: Hare, Monkey, Dragon, Tiger
Duration: 3 Posts
Cooldown: Posts used +2
Range: Self
Power: -
Speed: -
Health: 50/Vigor
Stat Boosts: +50 Vigor and Chakra / +70 Vigor and Chakra
What it does: The user expels a chakra manifestation of their soul, surrounding their body and equipment with an aura that somewhat mirrors the user's physical appearance, expanding up to four inches away from the skin. Other than augmentation of the user's chakra abilities, the soul aura has another function. This aura specializes in defending its user from debilitating effects that is a chakra or vigor based technique such as status ailments and other detrimental effects. Death is not a filterable detriment such as affects like effects like Swamp of the Underworld. However, it will block death detrimental effects such as Dokugiri. The aura will block and negate detrimental effects that fail to surpass this technique's health. This does not affect Genjutsu. If the debilitating effect comes from a technique that also deals damage, the damage portion will not be blocked but the detrimental effect will.

Hello Kiz, I'll be the Trial looking over your app.

I know Enhancers often don't require hand seals but considering the additional effect, the aura in this case, I'd like the technique to have a couple of hand seals.

pulled for edits per discord discussion

Approved
If anything else comes up I will let you know