Appearance: Clones appear to be tinted in a blue shade of color. 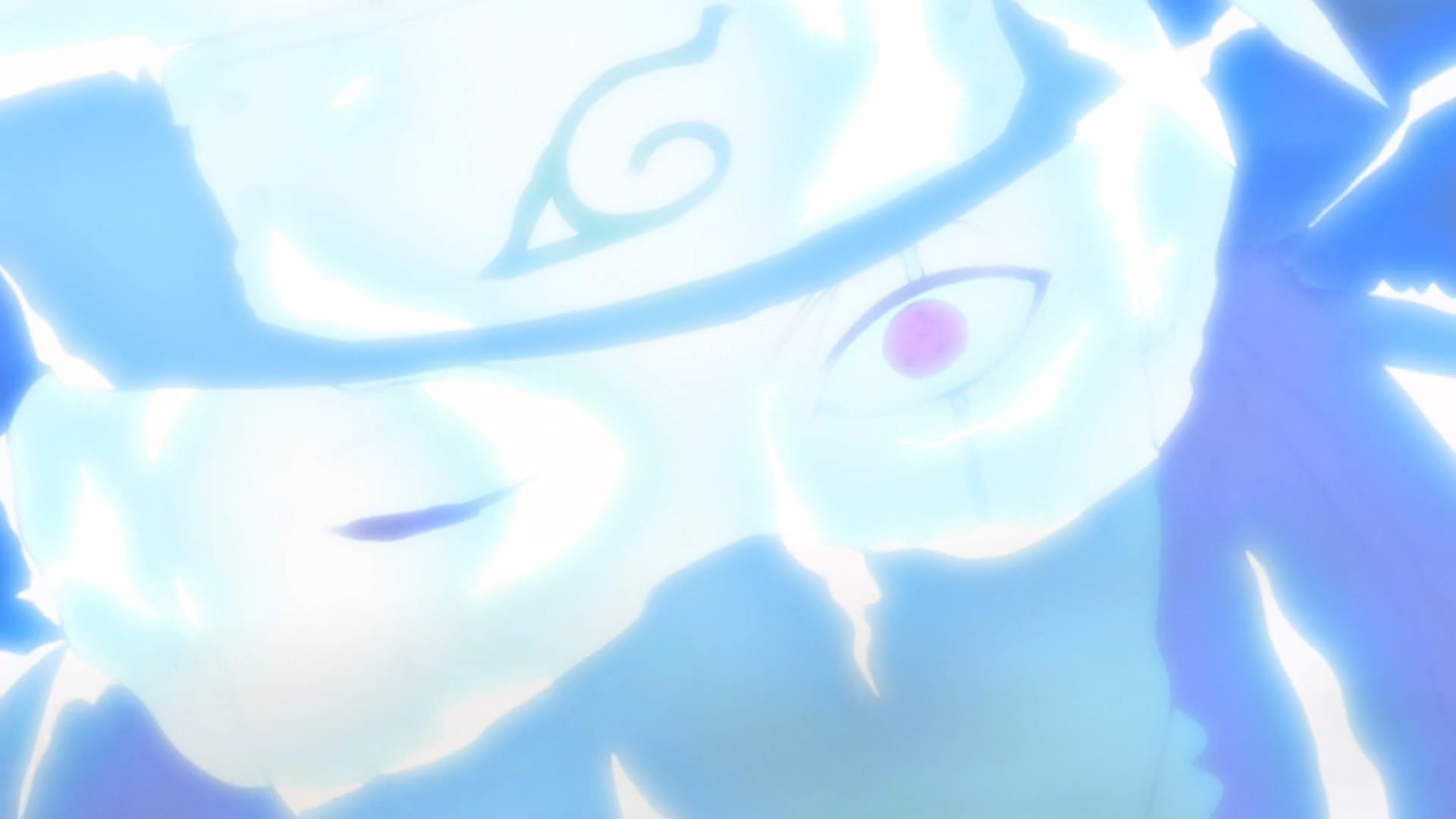 Handseals: Tiger  → Ram  → Dog  → Tiger / → Bird
Duration: 4 posts or Until Destroyed
Cooldown: 3 Posts
Range: 3m from the user [Creation], 500m for the distance they can travel from the user.
Power: 30/50
Speed: 30/50
Health: N/A
Stat Boosts: N/A
What it does: Lightning Clone is a Shadow Clone Variant that allows the user, after performing the necessary handseals, to create up to 2 clones infused with Lightning Release Chakra at jutsu speed. These clones must be created within 3m of the user but cannot spawn within 1m of another object or person besides the user. Once created, the user splits their AP evenly with the clones, and the clones copy the user's stats, equipment, and even jutsu cooldowns to prevent system breaks. Clones can only use up to jutsu B/A-rank, and below that, the user knows besides S-rank Lightning Release Ninjutsu such as Raikiri due to the clones' bodies being made up of just Lightning Chakra.

Should a clone be successfully destroyed, for an additional cost of 30/40 AP, the user can choose for the clones to revert into their natural state, being Lightning Release. This will create a radiating wave of Lightning Chakra that starts an inch off of the clone before immediately expanding to 5m in radius at jutsu speed before dispelling instantly once reaching maximum radius. Anything caught in the wave during that time with a strength less than jutsu power will be paralyzed for 2 posts. Strength equal to or higher than jutsu power will resist the effects of the wave.