Rikaro lay in his be his black cover over his face as he slept." Rikaro " said a feminine voice. He groaned as he was tired from yesterday's mission to Chuunin." Rikaro remember today is only the second day for Chuunin exams " said the female voice again. Rikaro shot up and his black beady eyes darted to the alarm clock to his left that had failed to go off and wake him up from his deep sleep." AWWW I AM GOING TO BE LATE " screamed Rikaro as he jumped out of his bed tripping over the mass amount of stuff converting the ground falling on his head which started to drip blood. He picked up a dirty towel from the floor and held it to his face with his left hand has he rushed around his room looking for his black jeans, black shirt, black boots, and his shinobi head band. Yeah he knew he seemed irresponsible but when he came into the house yesterday he just through off his close and went into a deep sleep. After finding his close he rushed into the shower not bothering to dry off as he put on his black attire that was weirs on such a sunny day. After putting on his cloths he jumped through his bedroom window not bothering to tell his father had left or even ate breakfast he was sure this would come back on him as he dashed from roof top to roof top to get to the training grounds where the next test would take its place. As he go within sight range of the training grounds he saw a dome like structure that was covered in glass. Or what seemed to be mirror. The done structure reflected the world around it showing off it's glory. Already Rikaro saw the 49 of the 100 Genin from yesterday crowded around the done structure. Yesterday only 50 Genin passed the first exam including himself. Some would say he was a lucky fifty. However it was not luck that got him to the second test just pure skill and he was not being cocky. He was sure the tests were going to get harder and harder ad the 6 days went by. Yes he said six days because their were six tests if you passed all six of them you could began your Jounin exams. Rikaro began to think on what the next tests were as he glided through the trees towards the many Genin on the ground. He instantly spotted Lisa and Zaku in the middle of the crowd with there abnormal features. He landed between the two as he said " Guys how late am I ". The two exchange looks and said " You should be happy you are fast because the exam has just started " said Zaku. Rikaro nodded and stared at the people in front of him. He wondered how many would go far this time would it be 1 or 50 again." So guys what do you think this test would be " said Rikaro to his friend and nemesis. Lisa replied and said " I heard you have to battle the Raikage at full power. But you know that is a lie  am sure if you do have to battle the Raikage himself it would not be this early on ". Rikaro frowned he battled the Raikage before and that man was a giant of power." Yeah the Raikage is a hawk of power he destroyed me when I battled him " Rikaro replied. He saw Lisa jaedrop which made him smirk which left Zaku saying " I do not even wanna know how that happened ".

"I hope you do as well as you did yesterday Rikaro " said the Yuumei within his head Mei. Rikaro mentally smiled and said " As do I Mei I hope the test is not as extreme as the rumors are ". Rikaro heard a lot of uttering coming from the Genin son looked more nervous than they did yesterday." Rather assume rumors are false rather than assuming they are true Rikaro. Plus I am sure a Genin is not going to fight the Raikage at full power " said Rikaro almost simultaneously as the head Jounin said " Rikaro Shinkou you are up next ". Heads turned towards him which made Rikaro smirk. He nodded to his friends and walked towards where the Jounin was. When he arrived in front of the jounin the same man from yesterday he said " Rikaro this test is simple. Simply show the three judges three jutsu to shoe that you can perfectly mold chakra then you can go on to the next test. My the fates be with you " said the jounin giving Rikaro a smack on the back as the eighteen year old boy went to the door behind the Jounin. As he walked into the room he was either hallucinating or a Jounin put up some sort of jutsu around the dome. Because within the dome you could see the outside world however outside the dome you could only see yourself. Hrm Rikaro had to get this metal it will be a awesome window. A Jounin however interrupted his thoughts saying " Rikaro Shinkou step into the X please and show us your skills ". Rikaro nodded with a boe and walked to the X and began to think on what 3 jutsu he would use. He could just use the academy three and just leave. No he should not do that. That would leave a bad example on him. He should surprise the people here. He should use Clone and Transformation then do something big. Yes that was what he would do. He opened his mouth and said " Judges the first jutsu I will be doing is Transformation Jutsu " said Rikaro as he performed the handseals for transformation he was now a eagle standing on the ground. The judges nodded there heads. Rikaro ended the transformations then said " The second jutsu I will use is clone jutsu ". The judges then nodded there heads again as Rikaro performed clone seal making a complete replica of himself. The judges nodded again which lead him to dispel the clone." Now judges I will need many obstacles that surround me from every angle. The judges had a wierd look on there face before finally nodding there heads agreeing.

Several Chuunin came and put testing dummies around Rikaro. Rikaro activated his Naien as he stared at the judges who turned to each other and nodde . Rikaro began to perform handseals at a rapid precision then screamed " Dark Pulse " from every Tenketsu point on his body a wave of darkness shot out instantly destroying the dummies to smitheries throwing dirt in the air. He heard a loud boom and a chair hitting the ground. As the dust cleared the three judges rose helping the one who fell on the floor. They began to clap and the judge in the middle said " Rikaro you have passed the second exam your Ryo will be waiting for you out of the other door ". Rikaro nodded and walked to the door opposite of the first door where a jounin handed him a Ryo bag with 2K on it. Rikaro smiled and said thank you heading towards his house where he would add up his Ryo." So Mei how did I do this time " said Rikaro to the Yuumei within his head trying to see how well he did this time." Well I have to say you did fairly good this time especially with the shocking of using Dark Pulse which skared one of the Jounin judges. But this will make people cautious to you as you revealed your Doujutsu as well as a very powerful technique. No linger will you have a advantage in battle " said Mei. Rikaro nodded and sighed every time he did something good it usually leads a opening for something bad." Thank you Mei I will think straight next time. I wonder what the third test will be. I have completed 2 out of 6 " said Rikaro to Mei." Well from the looks of it I have to say the Raikage wants to see you guys chakra control and basic ninja abilities from the previous two tests. So the third test you light have to fight someone " said Mei. Rikaro nodded and continued flying through the trees. The Chuunin test were getting hard. But if he did have to fight someone who would it be that he had to fight. Would it be someone on his Lev? Or someone who was entirely more powerful than him that could deck him down so hard he would be crippled. Rikaro wondered ally of questions as he dashed through the trees. One thing was for sure the next test will not be easy. Thoughts came rushing through Rikaro's head. He still yet to have a lead on where his mother was or whether or not she was dead. Could she just have escaped the treacherous battle and had gotten captured by the enemy. No his mom would not leave him and his father stranded she loved them to much. One thing was for sure. He would find her. 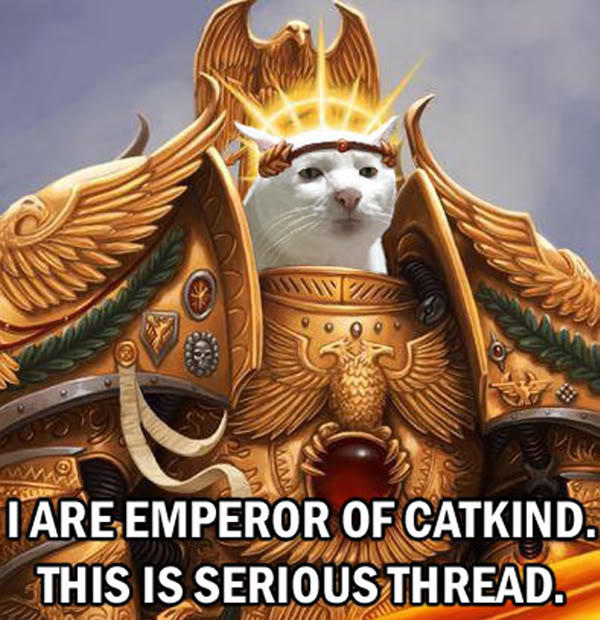