Xuro would be walking down the village street. He was very bored and wanted to do something fun. HE hadn't had much training so he decided to go to the Suna training grounds and do some training. "Hmmmm... I think i need to practice my Taijutsu skills a bit coz i kinda suck at it and how will ever learn Gentle fist like that?!" Xuro made his way to the training grounds. He entered it and looked around at every one busy doing their own training. Xuro lazily walked to some place with some nice trees to hit against. Once he found a good spot, he started practicing taijutsu. He did some kicks and punches on a nice big tree in front of him. 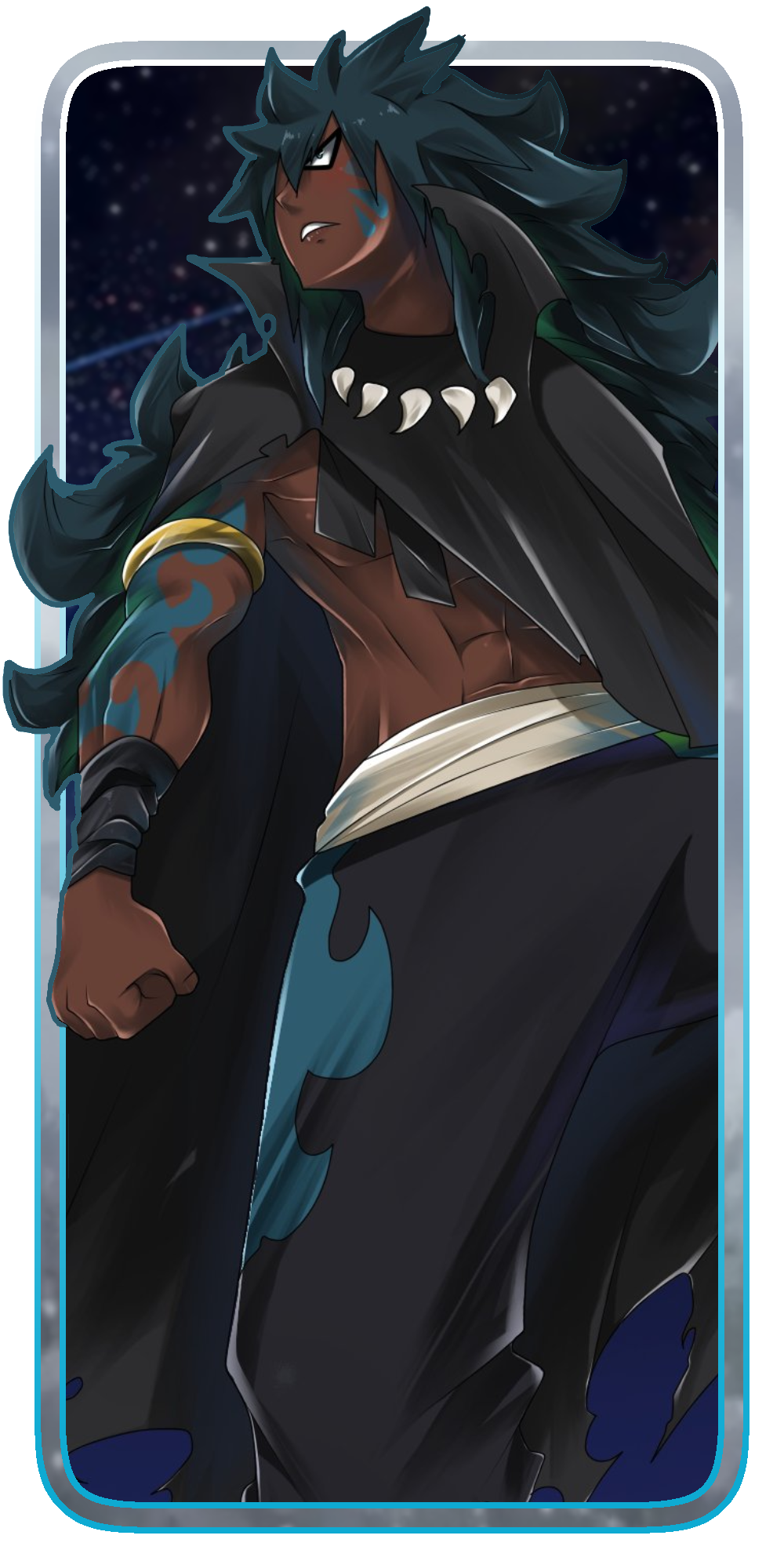 Yoru was walking towards the streetsof the village hidden in the sand. Just when he was passing form the front of the training grounds, he would realise that his step brother, Xuro was in there... Yoru ran towards his brother, and started talking. "Hey, Xuro ! What are you doing here without me ?" he would smile, completely make sure Xuro realised he was joking. "Anyway, can I join you in your training ?". 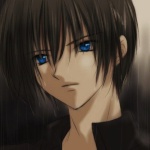 Xuro had jsut completed giving the tree and good beat down when he heard someone comming by him. It was his step Brother Yoru. His brother joked about what was he doing there without him and then asked if he could join his training. Xuro laughed and said, "HA HA ok sure no problem come let us train, Yoru.!"

Yoru smiled to his brother as he got ready to spar with him. He didn't want to waste time. "Get ready," he would then say, "I'm coming.". He would then dash towards his step brother with a speed clearly more than the speed the Hyuuga had. He then aimed a punch towards the boy's face.

His Brother Yoru would say that he's coming and with that Xuro would get ready as the spar would begin. The next thing Xuro saw, is Yoru dashing at him and then trying to punch him in the face. Xuro would instantly drop down and duck and just barely dodging the punch. As he ducked, he aimed to give Yoru and leg sweep with his left and take Yoru down. "Yoru is faster than me so I can't beat this guy with speed. Looks like just have to use strength or something else to win against him." Xuro would think to himself

Yoru would jump over Xuro's attempt to take him down. He would then, as fast as he could, would aim a punch at Xuro's chest with his left hand, which was in a dead range to Xuro, making it impossible to dodge, according to Yoru. "It's true I am faster..." he thought, "But he is stronger than me and also is more advanced in ninjutsu than I am... So I have to take him down by not giving him a chance to properly attack me, or he can easily take me down... I am faster than him... If I use that advantage properly, taking him down wouldn't be that hard...".

Xuro would try to take Yoru down with the leg sweep but Yoru jumped over it and then punched him in the chest. Xuro let out a sound of pain as it was quite sore and hit him dead in the chest. "AAAHH!" Xuro would then get up and move a bout 5 meters back and then say, "ohk Brother you got me there. NOw its my turn." Xuro would then run as fast as he could till YOru and then aim to punch him with his right hand. He would take the punch just till it would hit his face but then stop it 5cm from his face. While he was doing that as a distraction, he used his left hand to punch him in Yoru's stomach.